I lost My Virginity Through Rape: Foluke Daramola Speaks Out 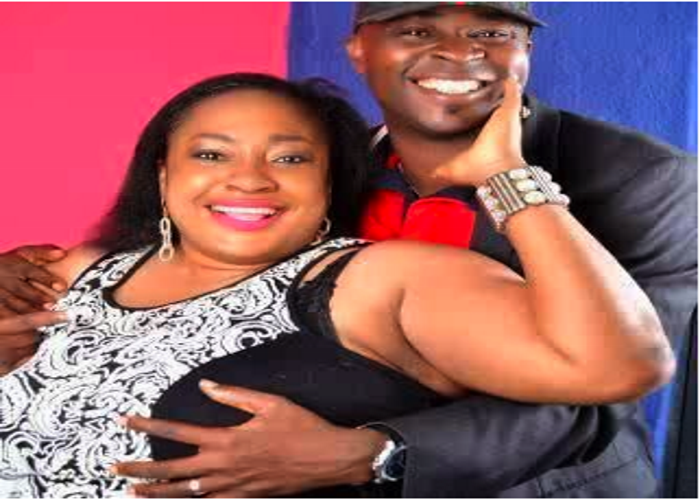 Controversial Yoruba Nollywood actress, Foluke Daramola-Salako,recently had a chat with Encomium Weekly where she recounted her traumatic experience as a rape victim.
Excerpts from the chats below…

Your foundation against rape – was it borne out of your personal experience about rape?
Yes, I would say to a large extent. It constitutes about 70 per cent of the reasons for floating the foundation. I am not ashamed to say it. That’s why I tagged the event, The Morning After. It’s a kind of situation that you have the dark side and you believe all hope is lost. So, it’s going to be the morning after for all the rape victims that have gone through one or two nasty things.

You’re a victim of rape, would you say you have put the traumatic experience behind you?
Very well. I have put it behind me. It’s an experience I never thought I would put behind so quickly. I had it at either 16 or 17. I had even started acting. I just started with my teenage talk show. And because it’s a first experience, it was nasty. So, my own belief about sexual intercourse was bad. I felt frightened anytime I have a reason to do it.

Does that make you have phobia for sex?
Exactly! So, I just had to cope through it. And by the time I came out of it, I came out a better person. It even affected my psyche and confidence because I was always so afraid. When a man discusses relationship with me, I see it like there is trouble. So, at the end of the day I can say conveniently that I have put it behind me. And the person I married today has helped me because I speak about it. If I don’t speak about it, there’s no how I would come out of it like that.

Each time I speak about it, I am loosening up every form of the pain and guilt and all that because I used to feel guilty that I am the one that caused it to happen to me. And I can tell you authoritatively that I go to a conference to talk about rape, at each time I have had women telling me that either it had happened to them or their children but they don’t know how to discuss it with anybody other than their pastors.