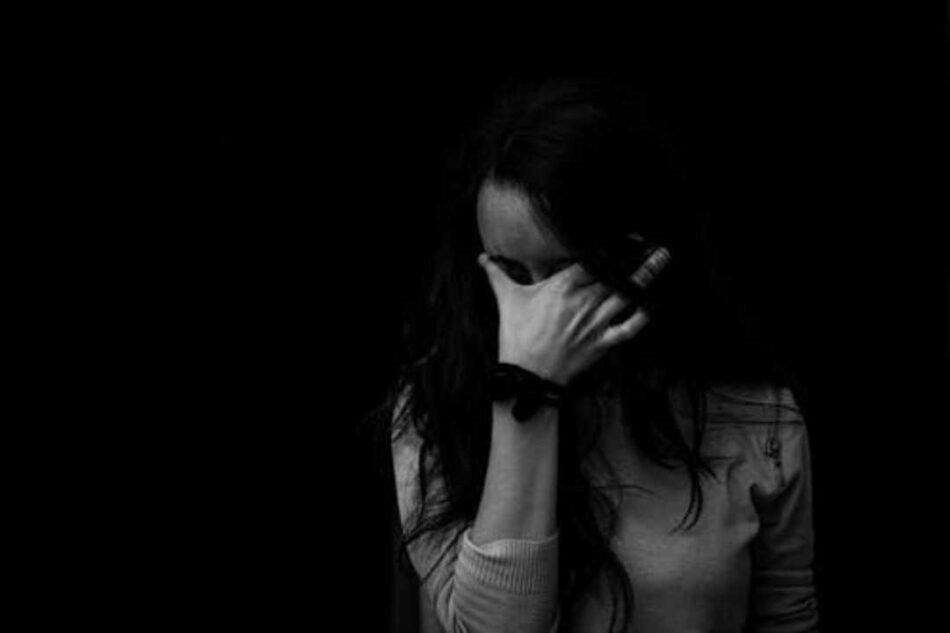 A Lady is seeking advice on whether or not to continue a relationship with a man who forced himself on her during their talking stage.

The young lady said, she was in the healing stage of a heartbreak he asked her out, which she declined and after persistent, the young man visited her once and forced his way with the lady.

“Good evening madam bi, i really don’t know how to say this, there’s this guy that have been disturbing me for a month now, but due to the fact that i just ate breakfast i told him no, he kept disturbing and i said no.

So last week he came to my house to visit, after entertaining him, he grab me n beg me to accept him but i refuse he forcefully kiss me and from there was touching me i stop him but he refused i scream but he refused….

My neighbor are not around then he raped me. He begged immediately after doing it i actually love him but am taking my time due to d fact that i just ate breakfast, after doing that he beg n beg n his brother and some friends came begging…he said he don’t want to loose me that’s why he did that.

My question is can i date him?? After all he has done; i actually felt bad that he couldn’t wait for me to be healed rather he raped, I wont lie I love him but can I date him?”