“I Met Omotola A Virgin”-Captain Ekeinde 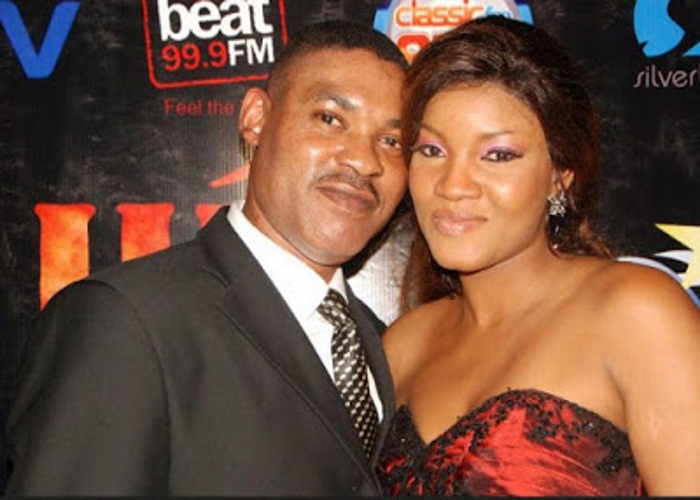 Husband of nollywood star actress, Omotola Jalade, Captain Mathew Ekeinde has been married to his beautiful wife for twenty years, a feat which many will agree is a rare feat in the entertainment industry.
In a chat with City People, he gave reasons why he chose Omotola and married haer at a very young age, and stated that her virginity was one of the factors that influenced his choice.
He said:

“I have always believed and still believed it was God’s arrangement, I met my wife when she was 16 and married her when she was 18 so I knew her for 2 years but she has always been a lot older than her age in terms of her maturity, her physical structure, and the way she thinks.

She is way ahead of her peers in her IQ. Of course I am older than her for 10 years and that was never a barrier, it was just something that just happened, I saw her and I fell in love with her and of course because I had always wanted to marry a virgin and she had turned 18 then and she seemed to fit into every item on the list I had written I wanted in a woman, for me the age difference was not an issue, the age of consent in Nigeria is 18,infact that was why I waited for her actually so it just happened.
I can’t tell you why, nothing really specific but its heaven’s arrangement.”