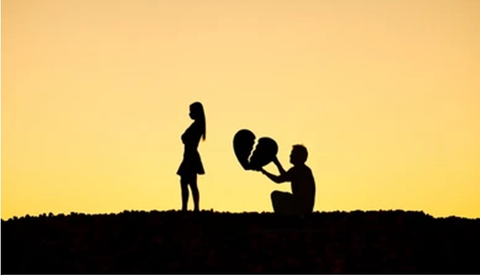 A Nigerian man has revealed how often he was unfaithful to his ex-girlfriend before their relationship ended.

The guy known as Shady Reign on Twitter, said that he cheated on her only like four to six times.

He made this known while reacting to a tweet that said; ”If you have a woman who loves and cherishes you a lot, do not cheat on her too much.”

According to Shady, he believes he was fair because he and his ex dated for two years and he cheated not more than six times.

@Shady_reign tweeted; ”True, when I had a gal like that I only cheated on her like 4 to 6times give or take. And we dated for 2years. I was fair.”