I PANICKED! A MAN DELIVERING MY BABY? 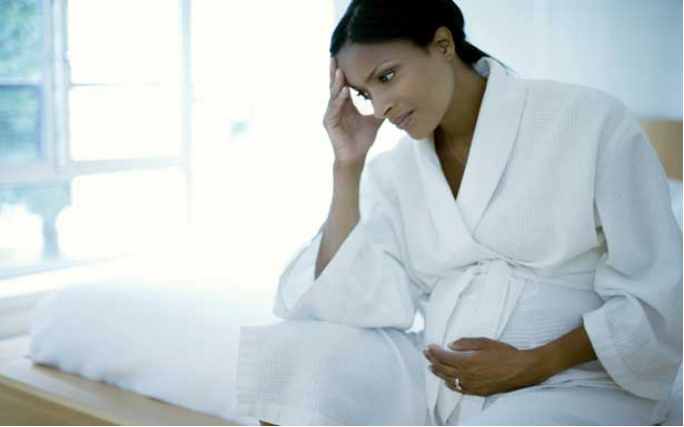 Every pregnant woman looks forward to delivering her baby with the least amount of drama, mindless of all the horror stories that she has been told. We are told to keep our minds at ease so that we can focus on the task that is ahead.

Time has flown by (as it is wont to) and it is time to give birth! Everyone is panicking but trying to keep it under wraps. After all, no one wants to be the coward when birth stories are being passed around much later, especially if they are not the pregnant one.

We got to hospital and tensions are high! I’m wondering how things will go and the contractions are not making me feel any better (although technically they should considering it is considered a sign that labor is progressing normally). I get settled in and my people go out to get the doctor.

The nurse is very nice to me and I begin to relax. She takes me through the breathing and things start looking up. My head is focused on the breathing such that the contractions don’t seem so bad after all. At least I’ll be able to say I didn’t scream my head off during delivery.

Halfway through that session a guy in uniform comes in and is very friendly to me. He greets me, takes a look at me, asks a few questions and says he is going to check how far I’m dilated. It’s really weird but I’ve seen a male obstetrician before so I am not extra bothered. He says he will be back in a few. I can’t help but think that he’s a nice guy although I’m wondering why he will be back. I already have a nurse you know.

I decide to voice my thoughts and the nice female nurse helping me breathe says that he will do the actual delivery but he had to get a few things from the next room. I panic! A man delivering my baby? How on earth? Why? What does he know about this?

For a moment there I had forgotten about him being in uniform and I just couldn’t reconcile the two. There is no way a man was delivering my baby! I might as well have had my husband deliver it or that male cousin who seems unafraid of anything.

Someone told him about the meltdown I was having and he rushed back in the shortest time. He held my hand and calmed me down. We went back to breathing and my head was still spinning at the thought of a male midwife in my hospital room. My husband was next to me so he helped get me back to myself (whoever that was at the time) and I concentrated on the contractions as they were coming in strong.

It was followed by pushing, muted screams and overwhelmed noises and the baby finally came! I had forgotten that a man had delivered the baby. My husband even gave him a great handshake and wide grin when we were done! I’m glad it didn’t bother him that a man had just taken a long look into his wife’s you-know-what.

It turns out that male midwives are in existence even though they make up a very small percentage of midwives. They definitely have to be the most extraordinary men alive because we all know the emotions flying around during delivery and he didn’t even once raise his voice. It may take a little getting used to but I think male midwives should stay. After all, don’t we have a large number of male gynecologists?