I Placed A Curse On My Husband 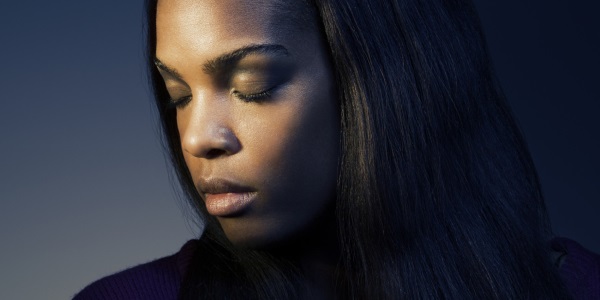 I got married in 2015. The problem started in 2016 when I had to resign from my job in Uyo and move in with my husband in Lagos. He most times won’t sleep at home and blame it on his work. Sometimes I’ll call more than two weeks and he won’t pick up. Even while at home, he wants to be alone with his phone.

Just when I planned to leave the marriage in 2016, I became pregnant. I gave birth to my baby in 2017 and ever since then, it’s been war. He’ll leave home for several weeks without informing me where he is, if I call, he won’t pick and any time I report him to his sister, she’ll shout at me that I cannot endure.

I lived off my friends and relatives during the period I was nursing and sick and couldn’t find a job. He won’t provide for the baby and yet won’t bother to call to know how we’re fairing. If I call, he won’t pick and when I complained to his people, I still get blamed.

This morning I got tired of everything, cried to God that he should make him deserted to the extent that even his seeds would flee from him. Told God that since he’s decided to abandon me with his child, God should also abandon him when he needed him most. Even while he’s alive, God should replace him in my life and my child’s life.

I wouldn’t know if my actions were wrong but since I made the prayers, my heart became hardened.