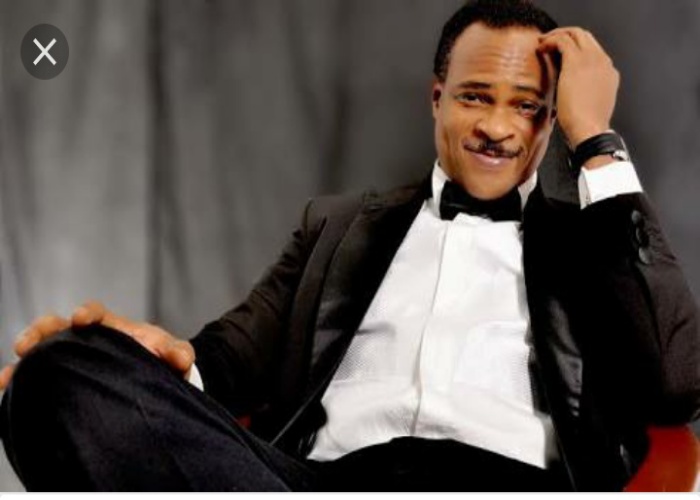 Fred Amata, who was assaulted, robbed and car hijacked by armed robbers on the 25th of June, 2016 according to a Facebook post by Matthias Obahiagbon has taken to his instagram page to announce that his car has been recovered by the Lagos police command.

See photos of the car and what he wrote:

“RECOVERED 4th July (Lexus Jeep) stolen Saturday June 25, 2016 at gun point. Sincere thanks to the Lagos police command led by the Gallant CP Fatai Owoseni who we understand put a personal call to the IPO, and the diligent state Police PPRO Dolapo Badmus (SP) and of course the IPO, Woman Corporal Idowu Ayodele God Bless. And thanks to the responsive government of Lagos state for better equipping the force for more effective policing of our state. Thanks to All my friends family and we’ll wishers for your prayers, goodwill messages and felicitations”.Fred Amata.

Comments to I recovered my stolen car- Fred Amata