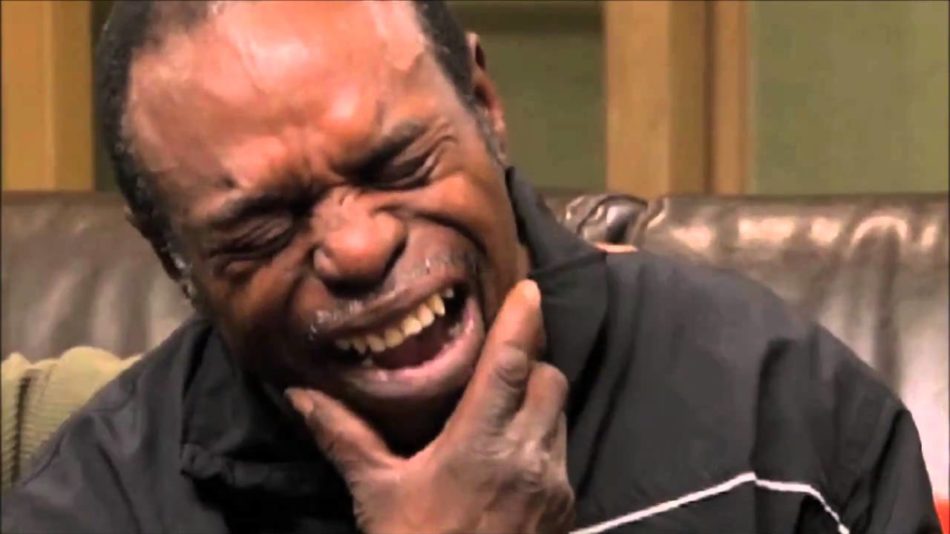 My elder brother, who is four years older than me, was also there with his wife. My brother had been married for eight years but has no child. Each time my mother or other family members mount pressure on my brother’s wife to give them a child, she would call me to report the case and I would always console and encourage her.

However, things took a different turn a few weeks after my son’s naming ceremony when my brother’s wife called me and said she wanted to have a private talk with me. I wondered what the talk was about. She came to my office during my lunch hour and together we went to a nearby eatery. I initially thought either my mum or sisters had called her to harass her about her bareness but what she dropped was more than a shocker.

She announced to me that my elder brother is sterile and incapable of impregnating a woman. I thought that was all she had to tell me until she moved on to tell me that she wants me to get her pregnant.

On hearing this, I was shocked but I had to ask her if my brother knew about her plans but she said no and that my brother has always refused to accept the results of the different tests they had conducted that proved he was sterile.

I considered it as a mere suggestion out of a heavy heart but it soon dawned on me that she was serious. She said there is no problem if I get her pregnant since “we are all family” and that my system is “full of boys.” She said all these pleading and even shedding tears.

I managed to console her and send her home that day. But that was only the beginning of my troubles. Since then she has always been on my neck, calling me several times, and always requesting that I grant her wish by impregnating with her.

A few days ago, during my wife’s birthday party that took place in our house, my brother’s wife was in charge of serving the drinks. Many times as she passed by me, she whispered that we should use this opportunity to hide somewhere and have sex, since its her ovulation period. I would just laugh it off as I grabbed a glass of wine. As time passed I began to feel a bit sleepy, it was then that my wife asked me to help her pick up a few extra bottles of wine in the pantry.

So off I went, feeling even sleepier with each step that I took. I entered the pantry and unknown to me, my brother’s wife had followed me in. She locked the door behind her and tossed the key inside her bra. She told me if I didn’t have sex with her right there, she would go out screaming that I tried to rape her.

I was confused, and angry, but before I could even react, I found myself on the floor. As disoriented as I was, I saw as she took off her clothes and approached me. I was helpless as she undid my trousers and sat on top of me. The last thing I remember before I passed out was my member inside this horrible woman as she told me she had drugged my drink and thanked me for giving her the babies she has always wanted.

How can I face my brother now?