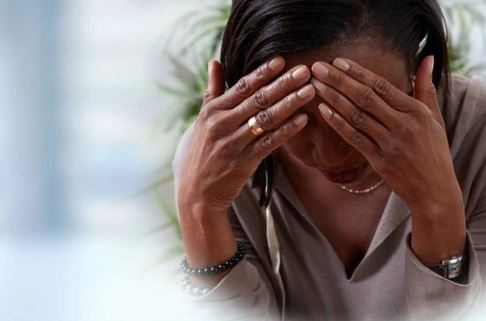 An embattled woman cries out over money demands from her ex-boyfriend whom she got with after her marriage crashed.

She claimed to have took solace in the ex-boyfriend hoping for a fresh start but the relationship is starting to discomfort her over his demands for money from her.

“I’m separated from my husband so good to say I’m a divorcee. We dated for 4years but married for 2yrs without kids. I left d marriage cos of infidelity,domestic violence,verbal abuse etc.

I’m currently in a relationship with my ex-boyfriend. he says he still loves me. I left him to marry my ex-husband. He’s total opposite of my ex-hubby.He’s working,’ don’t have idea of his salary but I guess it’s not much cos he gets broke bfr the month ends.

I don’t have issue with his income cos I have my business and I hate to ask money from men. The main problem now is that he asked me to borrow him some amount this afternoon,’ just told him I have restrictions on my account and will have to visit the bank on Monday. I don’t feel comfortable when a man asks me for money cos I don’t ask either. I’m not stingy,) prefer to give my partner willingly.

Should I bottle this up and keep watching or I should tell him I’m not comfortable with him asking me for money so he wouldn’t ask next time.

I hate when a man starts demanding money from me as I have never been demanding in any relationship …..”