‘I started sleeping with my daughter out of frustration 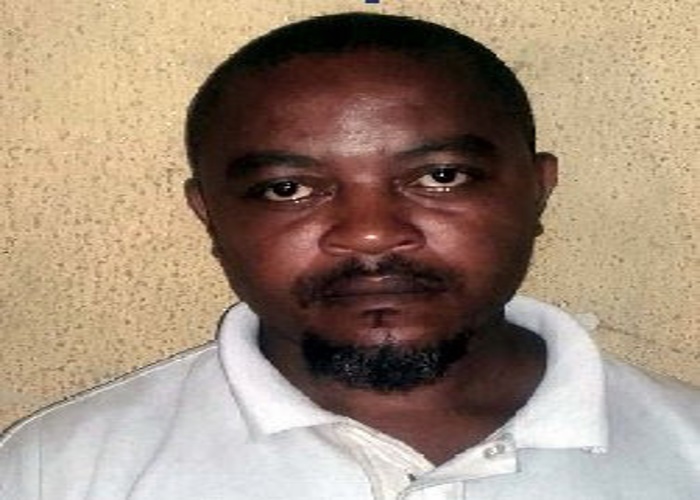 5 years ago / 733 Views
A 41-year-old man, Raymond Anyanwu, who reportedly raped and impregnated his 15 years old daughter, said that frustration led him into the act. Anyanwu, who committed the offence at Ajao Estate, Isolo, said:

“I started sleeping with my 15-year-old daughter sometime around January, after I lost my job. “I am a transporter, but I took to alcohol after I lost my job and could not meet up with my responsibilities as the head of the house.”

Vanguard gathered that Raymond Anyanwu sleeps with his daughter when his wife has gone to work. However, trouble started after the victim’s aunty suspected that she was pregnant. After carrying out a test at home, they discovered she was pregnant. The victim, it was learned, revealed that her father was responsible for her pregnancy, and the mother decided to play it down as a family issue after her husband beat her up, warning her not to disclose the incident to anyone.
Vanguard learned that Lagos State Ministry of Youth and Social Development alerted the police and the suspect was arrested last Wednesday. Meanwhile, the victim’s mother had arranged for an abortion, which had been carried out before she was rescued and taken into protective custody by the Lagos State government.
The case, which is currently being investigated at the Gender Unit of Lagos State Police Command, will be charged to Ikeja Magistrate’s Court today.

Comments to ‘I started sleeping with my daughter out of frustration