I think I made a massive mistake divorcing my wife. 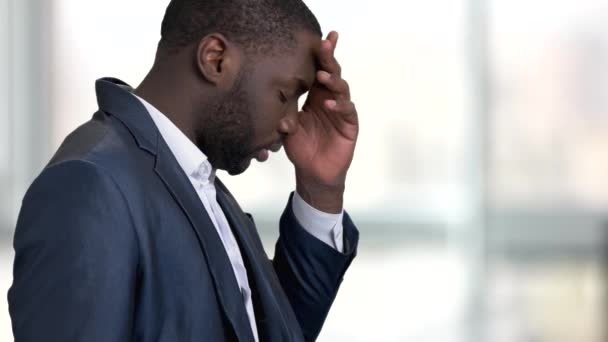 We’ve been together since we were 16. We were legally married at 18. We broke up about a month ago and the divorce has been finalized legally. The reason we broke up was she cheated on me but, really our marriage was dead. We rarely ever had sex and often fought a lot. But, things are never what they seem.

I’ve been crashing at our house lately (my work is closer to her house and my roommate has his girlfriend over) and we’ve been talking a lot. Sometimes we argue and I remember why we divorced but, other times it’s the most communication we’ve had. Last night we had an argument and it led to the best sex I’ve ever had. That was the first time we’ve had sex in almost a year and it was the best we’ve had in years. It was better then even the wild sex of our youth.

She confessed to me last night she loves me still and has feelings. She thinks she messed up by not actually attempting to fix it. Everything she has done was done because, she wanted to be a kid again and couldn’t accept the fact she was an adult. She cheated on me (Again she swears they never had sex or did anything intimate. I believe her) but, because she wanted to experience her youth again. She’s been so stressed, so depressed over a lot she just sort of broke and a made a mistake.

For the first time in ages she was open and honest with me. She’s been selfish in this entire relation. She never truly not loved me. She just wanted to be a kid, to be young and stupid. She never attempted to fix our relation. She fucked up and can’t ever forgive herself for what shes done. She told me she never realized how much she actually loved me until I moved out. She thinks we fucked up getting a divorce and not even attempting to fix our problems. In truth it was always her fault she said for giving me the cold shoulder and not being honest with me.

I was brought to tears over this. She was genuine, and OPEN. Something which she never was during our years of marriage. This was the woman I had fallen in love with. I think we made a massive mistake getting divorced. Neither of us even attempted to communicate, we never went to seek professional help…just straight cheat and divorce.

it’s dawning on me we made a massive mistake divorcing. What do I do? Should we let dogs be dogs and stay split or should we give each other a second chance? This isn’t a girlfriend, shes my wife, the woman I loved. The mother of our children.