‘I Wanted The Fame, Reason Why I Placed The Marriage Cursed On Don Jazzy’ – Female Fan 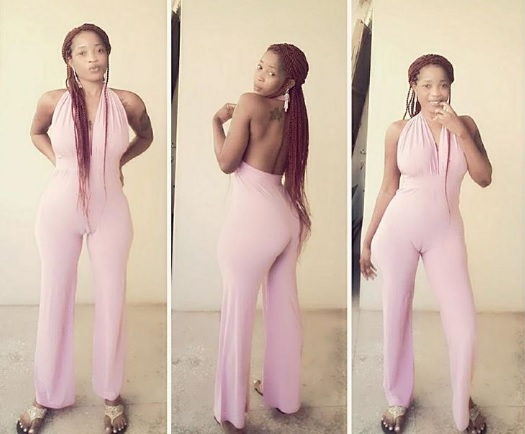 Olaide Abisola, an ardent fan of ace producer, Don Jazzy, gained some sort of fame after placing a curse on the Mavin CEO.
Bisola, made it clear that Don Jazzy, would never get married should he refuse to marry her.
In her words:

Happy Sunday to y’all @donjazzy only love, I will not get married if he didn’t marry me, crushing on my African prince, I love u with all my heart @donjazzy if u didn’t marry me no girl will marry u in Jesus name (amen)

Speaking exclusively with Vanguard’s Potpourri,Bisola, gave her reason for making such utterance. She said:

“My dear, it’s actually a joke, but look at the way it went viral! Yes, I’m not kidding it was a joke. I actually wanted the fame and I got it, I just want to be known because I’m going into acting soon”, she said.

Having gained the fame, she now throws shades at those who dare to criticize her.

“Thanks for the fame, just what I needed. To all my haters out there enjoy your noon with this, more comments please. They are just fooling themselves, all the insults no remove one hair for my body, jobless people”, she wrote.