I was a motor park tout, Benue Gov-elect 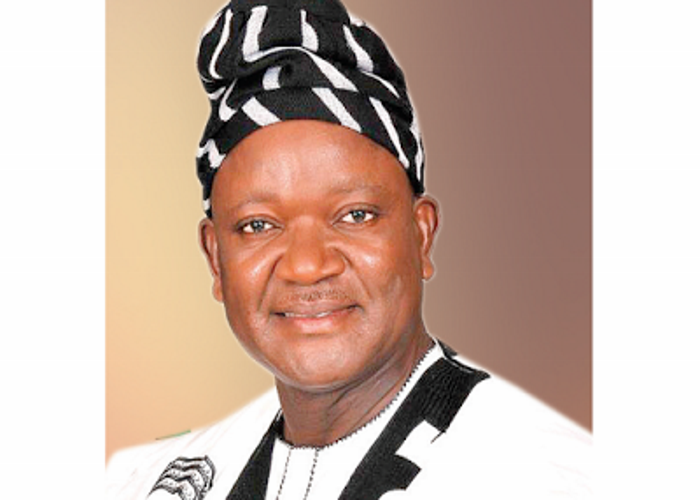 The Benue State Governor elect, Chief Samuel Ortom, open up about his experience as a motor park tout to his election as governor has been nothing than a divine arrangement and the handiwork of God.
Ortom said his elevation from grass to grace was due to hard work and his firm believe in God.

He said, “My journey from being a motor park tout to an elected governor is purely a divine arrangement. I cast my mind back to when I dropped out of school in Form 2 but I remained hardworking and I did not engage in crime to survive.

“One thing I know is that hard work pays and you must keep faith with God; power belongs to God and He alone gives it to whoever He will.”

Ortom who was also a former Minister of State for Industry, Trade and Investment said he dropped out of school in Form 2 because his parents couldn’t afford to send him to school, however, this did not force him to engage in criminal activities to survive.
He said he almost didn’t become a Governor because some people within PDP tried to frustrate his efforts and the party also frustrated the support of the Benue populace who supported him.

He said, “The process of selection of delegates in the last PDP governorship election was manipulated by the leadership of the party to thwart my ambition and frustrate the people who all supported me. But God vindicated me and blessed me, and now I am an elected governor.”