I Was Better Than Messi & Cristiano Ronaldo – Kaka 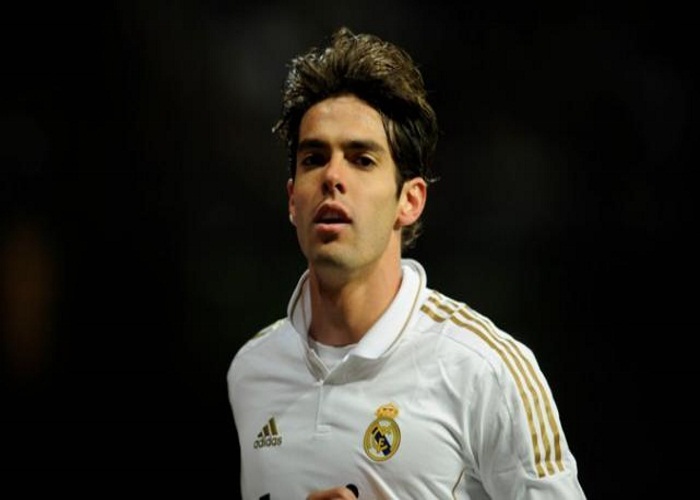 Kaka has stressed he was a better player in his prime than Real Madrid ace Cristiano Ronaldo and Barcelona forward Lionel Messi.

The Brazilian midfielder beat the illustrious duo to the Ballon d’Or and Fifa World Player of the Year awards in 2007 after an impressive season with AC Milan and he remains proud that he out did both Messi and former team-mate Ronaldo.

“I won the Ballon d’Or and World Player of Year against Cristiano and Messi,” Kaka told The Daily Mail.

“They win it every year now, but I could beat them back then. For me that’s important because I had the best opponents. I’m proud when I see that.”

The 32-year-old played alongside Cristiano Ronaldo at Madrid between 2009 and 2013 and he feels they helped improve each other’s game during their time together at the Santiago Bernabeu.

“I definitely think we helped improve each other. It was great having him as a team-mate. I learnt a lot of things from him, every day I stuck with him and saw how he trained, how he played. It helped me a lot.

“We had a great relationship off the pitch in Spain. We still have a very good one. I’m so happy that he could win the Ballon d’Or at Real Madrid. He really deserved that. He is a special player.”

Kaka endured a tough time under Jose Mourinho during his time at Madrid, as he was mainly warming the bench under the Portuguese, yet he has nothing but praise for the Chelsea manager.

“I am so pleased to have had the opportunity to work with Mourinho, he is one of the best coaches in the world.”