“I was never breastfeed as a baby” – James Brown shares his birth story, reveals he was an unwanted child 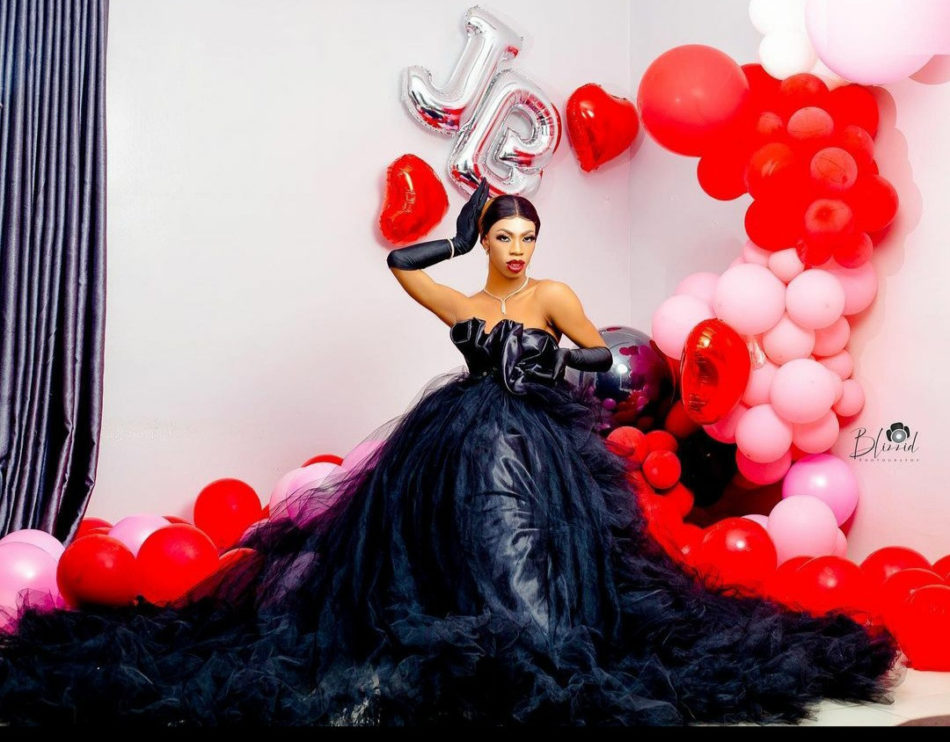 Cross dresser, James Brown has revealed that he was an unwanted child who never had a mother’s love or breastfeeding as he shared the sad story about his upbringing.

The “they didn’t caught me” crooner, said his mother’s sister wanted her and they tried to abort him as he was “unplanned” but was unsuccessful because they got a message from a prophet that his mother would die if she attempts an abortion.

He shared the story to mark his birthday, today, Feb 22.