I was never in a relationship with Ike – Mercy Eke 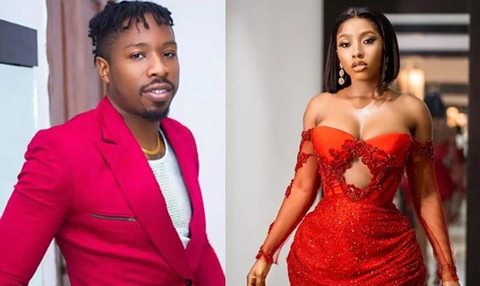 The reality TV star, who was a guest on Frankly Speaking podcast said she that contrary to reports, she and Ike were never in a relationship.

Mercy stated this while clearing the air on an assumption that she was taking care of the United States returnee.

She had said that there she has dated someone that she was taking care of and the hosts interrupted by saying that they know it is the person she was dating in the BBNaija house.

But the brand influencer dismissed their assumption and said that she was never an item with him.