I was never offered, I never asked, nor did I receive money to murder a child – OAP Maria Okan continues to react to claims she received money from her rumored babydaddy, Olamide, to carry out an abortion 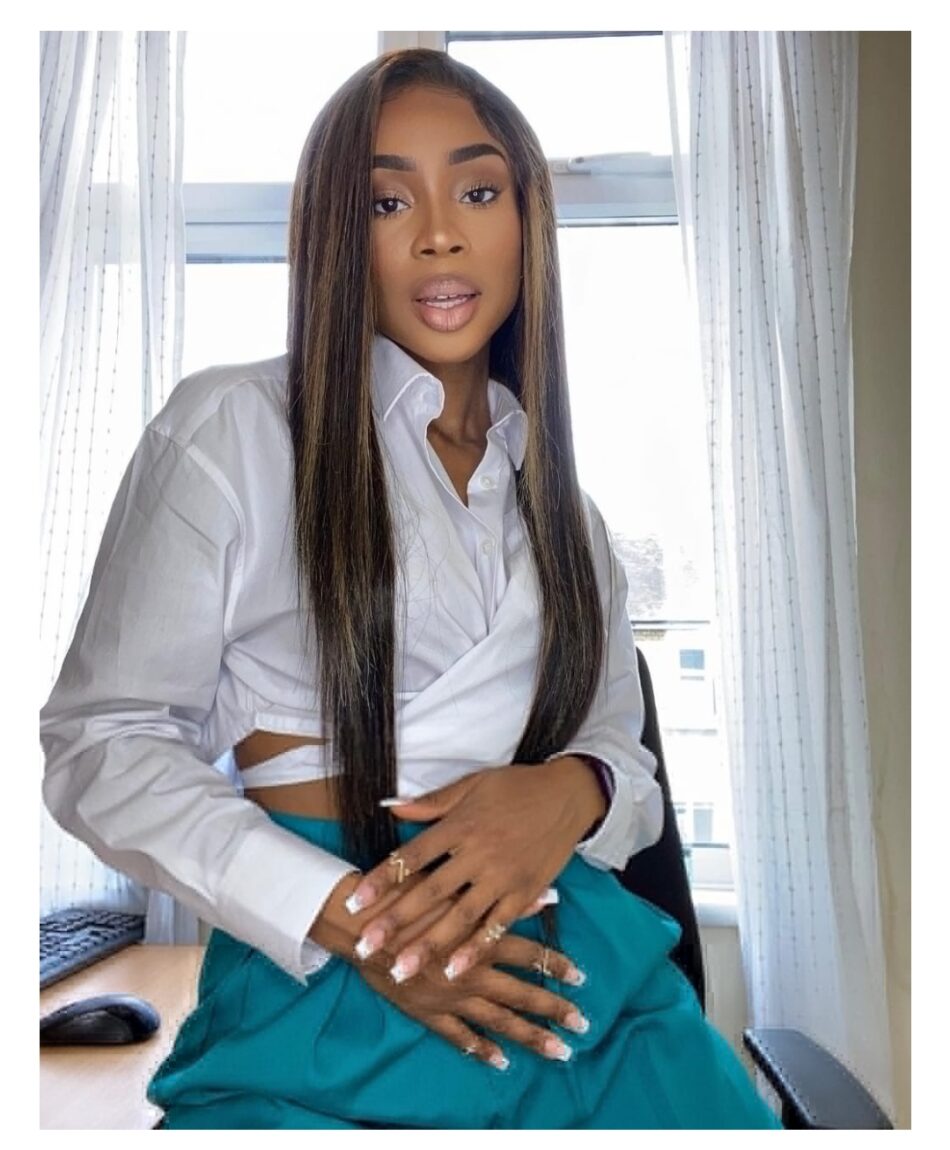 Media personality, Maria Okan, has taken to social media to again, to dispel reports that she was offered money to terminate the pregnancy of her daughter, Monife, who rumor has it was fathered by rapper Olamide.

Yesterday she took to social media to dismiss this rumor and also mentioned that she was halfway into her pregnancy when she realized she will be raising her daughter alone.

In an update shared on her Twitter handle this morning, Maria stated that she never offered money, neither did she ask or receive money to murder a child.

”Good morning.  I was never OFFERED, I never ASKED, nor did I RECEIVE money to murder a child. I heard that story for the 1st time when you all did – when I was 8 months pregnant. You say I made the wrong choice to carry life, and I should’ve opted for murder? Pele. I love motherhood.”