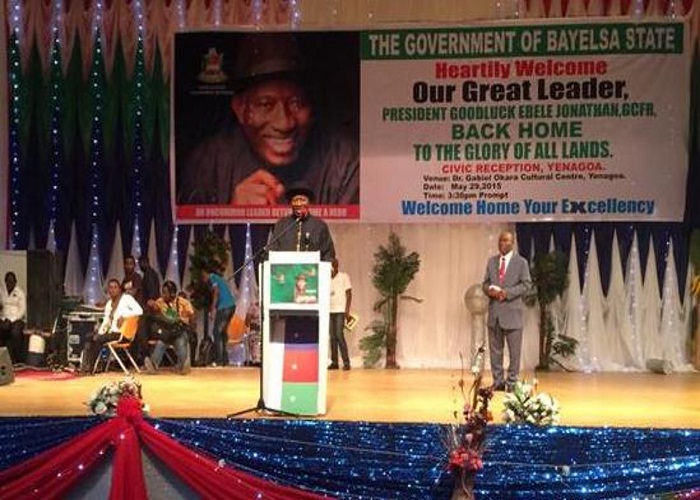 Ex-President,Goodluck Jonathan said during his reception in Bayelsa yesterday that before he became deputy governor of the state, he had no interest in politics.He was Narrating how he dabbled into politics, Jonathan said,

“It all started with me and Chief Diepreye Alamieyeseigha. I knew Alamieyeseigha when he wanted to contest the governorship of Bayelsa State under the defunct United Nigeria Congress Party. That was the first time I knew Alamieyeseigha. We formed groups in every local governments – two persons to sign petition to enable Alamieyeseigha to contest. But a late Chief Judge asked me and one person from Ogbia to sign the petition. Even though I was a civil servant, I signed the document. I was in the Oil Mineral Producing Areas Development Commission then. Of course, when he started his campaign, I joined.

His story is very interesting. Continue to read it plus photos from the reception after the cut… 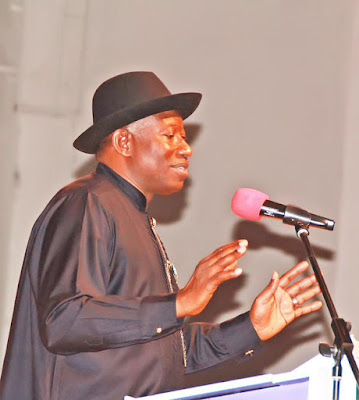 “Not because I was interested in any elective office, but what drove me into joining Alamieyeseigha’s team was that those of us from very small communities always have problems and sometimes you have to run to government for assistance. I felt that if I worked with him and luckily he won, I would know some of the people in government.

“When electioneering started after Abdusalami Abubakar took over, Alamieyeseigha did not call me. But somewhere along the line because we had worked together, one evening, one Bozimo and another person came to my house and asked me to run with Alamieyeseigha as deputy governor.

“I was living in Port Harcourt then and I knew how primaries work and I said I would think about it. In fact, the following day, I told Bozimo that I was not interested, but the whole thing changed later. The detail will come later. That was how Bozimo and Alamieyeseigha brought me in and during the election, we won.

“From 1999 to date, my people and Nigerians have given me rare opportunity, rare privilege. I was deputy governor, governor, vice-president and President of the country. I am grateful to all Nigerians.”

“Nigerians have given me so much that I cannot stay back. That is why I maintain that we need peace in this country. We need development in this country. Political crises don’t bring development. And I believe the new administration will work with all Nigerians and make sure Nigerians are happy. I am indeed happy about the statement the President made that he did not belong to any clique, but to Nigerians. I congratulate him for that.” (Punch) 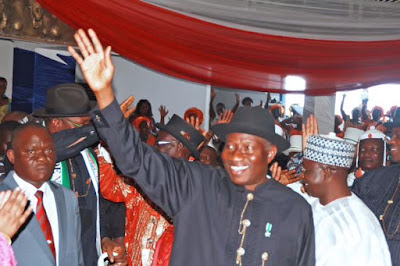 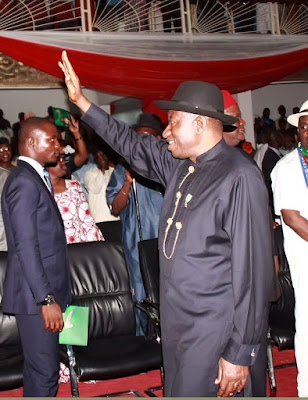 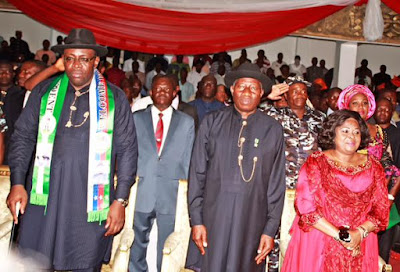 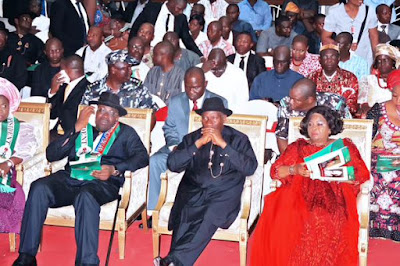 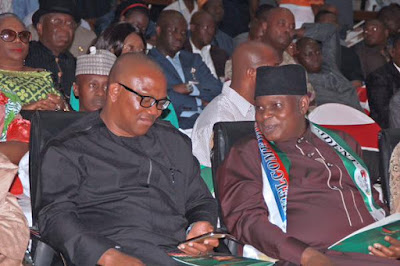 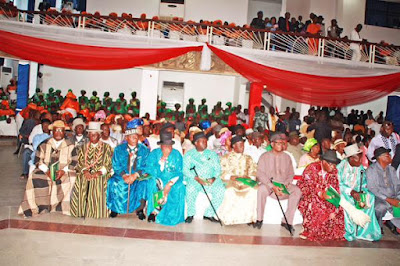 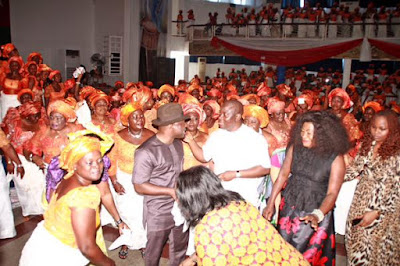 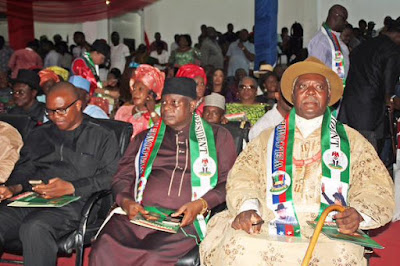