I Will Stay Away From Govt House Until September – Wike 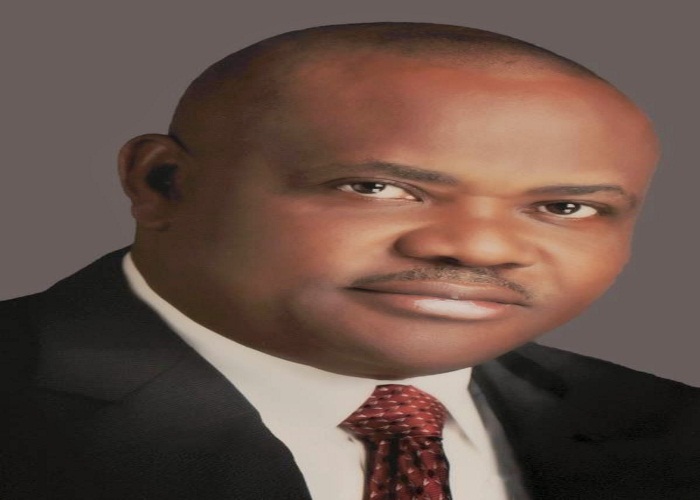 Nyesom Wike, the governor of Rivers state, has announced that he would stay away from the Government House in Port Harcourt until September because of the vandalisation of the property in the place by the past administration.

The Punch reports that Wike stated this at the post-inauguration thanksgiving service, held on May 31, Sunday, in Port Harcourt.

The governor disclosed that all the vehicles as well as bullet proof doors, furniture, crested carpets, curtains and windows had been taken away from the Government House.

“As I speak with you, everything has been vandalised. I will not enter the Government House in the next two or three months. There is no vehicle in Government House, not even one. Yet the former governor (Rotimi Amaechi) talks about corruption,” Wike said.

The governor assured the people of the state that he would not disappoint them and the Peoples Democratic Party (PDP).

In his remark, David Mark, the Senate president, expressed optimism that the PDP would return to power at the federal level in 2019. In his opinion, Nigerians would yearn for the party after four years of regime of the All Progressives Congress.

Meanwhile, Tony Okocha, the former chief of staff, has described Wike’s claim about the vandalized facility as false. He stressed that the property in the Government House were intact before the immediate past administration left.

Recall that during his pre-inauguration lecture titled: ‘Democracy and good governance: Towards a New Rivers State’ Wike stated that he would co-operate with the incoming Muhammadu Buhari-led government to attract benefits to the state.