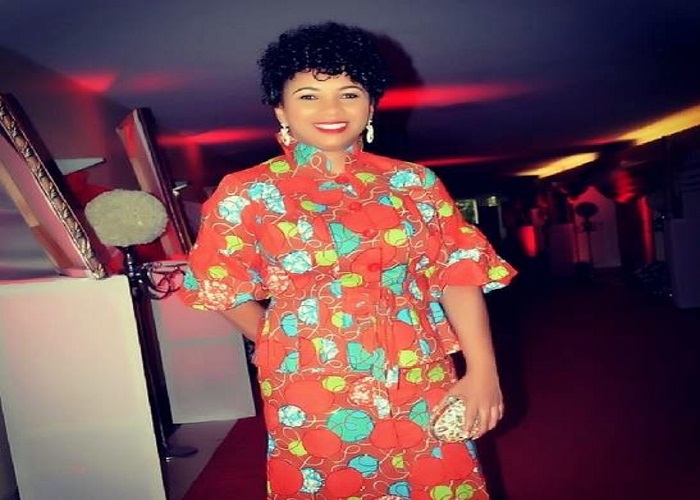 Here is the official release from AGN:

“The National Executive Council of the Actors Guild of Nigeria, AGN, received news of the judgement of a Federal High Court in Lagos on the 16th March 2015 , which annulled the election of November 2012 which brought Ibinabo Fiberesima into office.

While we shall abide by the judgement of the High Court, we shall be guided by the Constitution of the Guild which stipulates that there shall be no vacuum in the leadership of the Guild.

In view of this, Ibinabo Fiberesima remains the National leader of the AGN as the court did not declare Emeka Ike President of the guild. However, the Registered Board of Trustees has gone to the Appeal Court to challenge the judgement.

Chief Ibinabo Fiberesima urges her members, supporters and teaming fans to remain calm and peaceful as AGN remains one family. This judgement has not in any ways affected the resolve of Chief Ibinabo to take the Guild to the next level.