I’m married to a pastor who maltreats me and speaks to me in a demeaning manner. 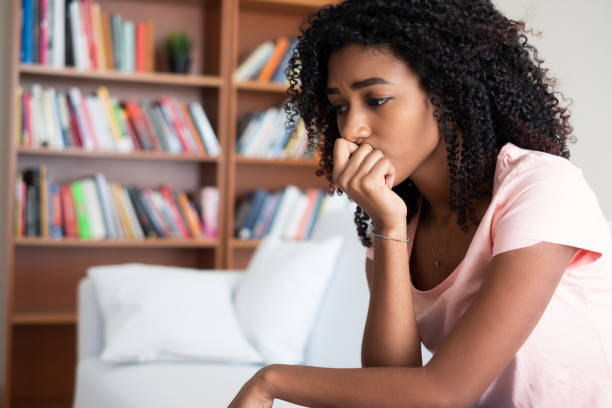 I am married to a pastor who does not treat me with any form of respect or love. I have two kids for him from our 5 years of marriage. This man maltreats me and talks to me like I am a nobody. I didn’t date him for long before we got married. He was a pastor in my church while I was a chorister. My dad is the general overseer of the church and he speaks highly of my husband before we got married. I also respected him and admired the way he burnt for Christ. He was a dedicated Christian and preached love and repentance. He won souls for Christ and indirectly motivated me to be a good Christian.

He later told my mom he wanted to marry and was praying for God to help him make a choice. Later on my mom spoke to me about him and suggested we try and work out something. As always, he was good and we mostly spoke about the church of Christ and how we could be better Christians. We dedicated our lives to winning souls and going for evangelism. Our church was against any form of intimacy and I was not even allowed to visit him. We only spoke over the phone and met at the church. 3 months after he made his intentions known, he proposed to marry me and we had our traditional marriage and white wedding within a month.

We started living as couples and the first year of our marriage was great. I got pregnant immediately and gave birth to my baby girl. My husband was all smiles and supportive as usual. We agreed to raise our kids in God’s ways. We had plan, huge plans for our family, kids and our future. However my husband changed suddenly. It started with him acting all cold and indifferent. Later on, he started speaking to me harshly. He would go out and come back late. Even when I call him to know why he is late, he doesn’t take my calls. Sometimes when he does, he reminds me that he isn’t a baby and I shouldn’t be disturbing his meetings.

This continued and even when I speak to my mother about it, she would tell me to endure. She would tell me that there’s no marriage without problems and even as new couples, it is worse. My mother always tried to convince me to stay and be a good wife. She hinged on me respecting my husband and being submissive. She also told me that when she got married newly, that she had issues with my father and at some point, she wanted to leave but later on, she learnt how to live with my father peacefully.

I have tried everything humanly possible to win back my husband. He was not like this when we got married so I don’t know what happened or why he changed suddenly. Sincerely, I have been a good wife. I have been submissive and prayerful. Giving birth to my second child was even difficult because we rarely had sex as normal couples. I still love my husband and I want things to go back to how they used to be. I don’t want him to keep maltreating me or to keep talking to me like I don’t matter.

When he preaches in church, I can’t help but admire him. He looks like a perfect Christian in church and people always told me I’m happy to have him. I can’t even explain everything I’m passing through. It’s like I am a walking dead. In church he acts like we are the best couple. He treats me with so much respect in church and smiles cheerfully at me. When he preaches, he boasts about me and how much of a good wife I am. He tells the congregation he is happy and lucky to have me. He says so many beautiful things about me but when we go home, he changes automatically.

He treats me like a piece of shit and I’m tired of keeping calm about it. I’m tired of him making it look like he loves me dearly outside while he maltreats me at home. I want to be free. I need a solution, I want him to treat me with respect and love him like he used to. I want to be happy again. Please help me.