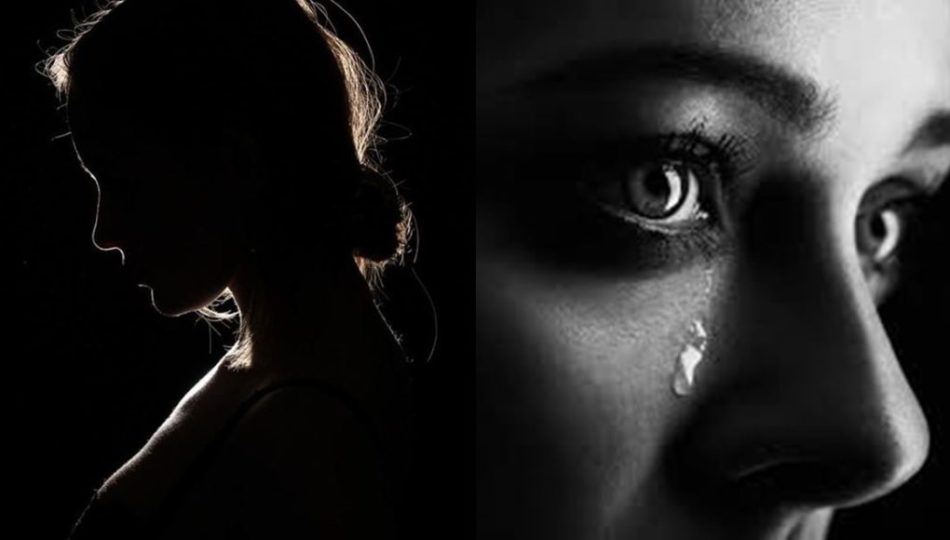 An unidentified lady is seeking advice saying her boyfriend who she described as a chronic drug addict has refused to change despite all her efforts.

She said, her boyfriend gradually developed the habit of taking cocaine and when she confronted him, he claimed to be in control of himself and cannot be addicted to it.

“My boyfriend started taking this crack (cocaine) December last year, when I complained he will say “I know what I’m doing, I can control myself” till he became an addict that he can’t control himself anymore, we have had many fights that will lead to our separate ways but he will plead for me not to go but help him to fight it which I have tried my best…”

Read the full story below: