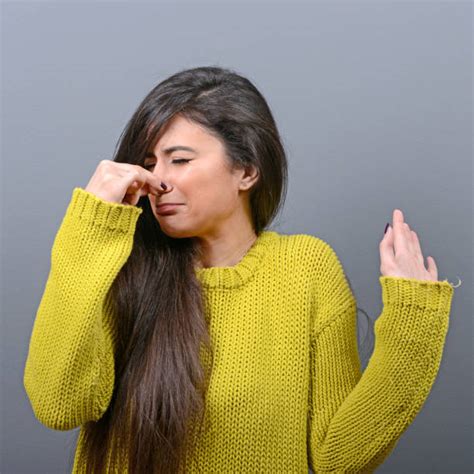 I’ve been married for three years now and everything is fine in our marriage except for one thing: my husband farts a lot. Don’t get me wrong. Of course I fart too and I know it’s normal but my husband takes it to another level. My husband expects me to be comfortable with his smelly farts just because we’re married. He farts loudly and doesn’t even attempt to hide it as long as there are no visitors in the house. Sometimes he even forces his farts out and I just watch him wondering how to respond to that. Whenever I jokingly complained about it he said farting is normal and I shouldn’t make a fuss about it.

I tried adjusting the meals we eat so it can reduce his gassy state but nothing changed. I asked him to try drinking more water but he said he doesn’t like water so he’ll only drink when he is thirsty. He can’t get two liters of water in even if he tried. It is really annoying and the more he does it the worse it grates on my nerves.

Related content: Bad breath is stinking my life up

This morning he took it a notch higher. I was in the kitchen putting breakfast together. He came to the kitchen and let out a big and smelly one and then proceeded to intentionally lock the door behind him! I was trapped in that foul smell and it engulfed me! He insisted that I had to smell it so he blocked the door. We stayed until the smell dissipated. Our kitchen is small and poorly ventilated so that took more than ten minutes and it was so annoying. He got annoyed at me for wanting to leave the room and I honestly don’t understand why he got mad. I’m the one who was suffocating! Anyway, he eventually opened the door and left the house without saying goodbye.

My husband is a nice man. He is a very good man actually but this one habit is really annoying. I’m not sure I can tolerate it for the rest of my life. We’re expecting our first born and I was hoping he would have let this habit go by the time the baby comes. I’m not sure this will happen though because he doesn’t seem to get ashamed of it at all. The baby is due in three months and I feel like we’re running out of time.

I’m not even sure who to talk to about it and what I would say honestly. It’s just embarrassing and rather childish. How do I get him to stop? I need to not have to worry about smelling foul air in my own house. Is that too much to ask?