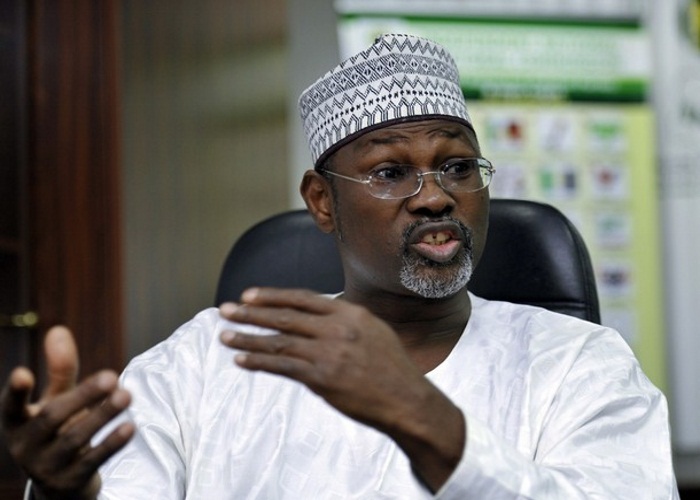 Outgoing chairman of the Independent National Electoral Committee (INEC), Attahiru Jega has shared what his main regret is as his tenure faces an end.

Speaking at a recent retreat in Abuja, Mr. Jega said

And obviously this is one area where we still have to do a lot of work and put in a lot of efforts as we move towards the future and to improve.

But apart from that, I don’t think we have done badly in terms of promoting the welfare and the wellbeing of the members of staff.

Again as I said, we could not have satisfied the expectations of everybody, we believe that we have done our best. I must say that not all of you are happy with some of the measures that we have introduced as a commission.

“The restructuring and reorganisation certainly could not have satisfied everybody because it required trimming down the size of the commission and also redefining schedule of responsibilities and putting square pegs in square holes as we called it at that time.”