How to conceive a girl:INFLUENCE YOUR CHANCES OF GETTING A GIRL 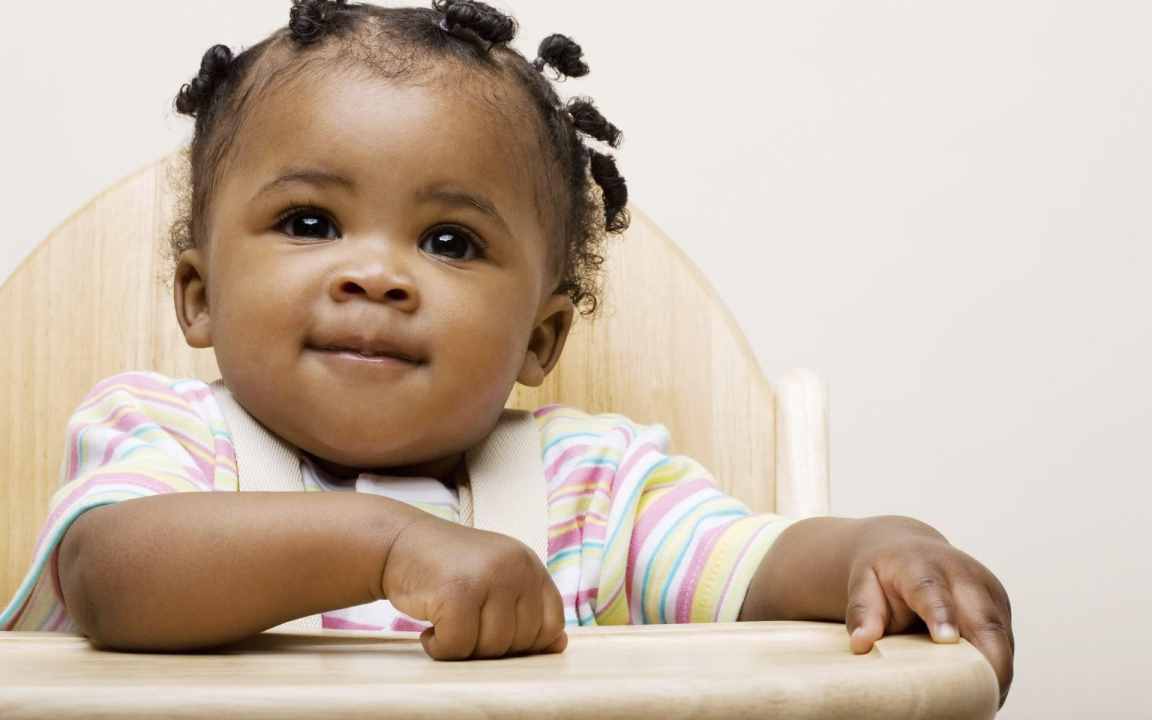 How to conceive a girl

Baby preferences are not so uncommon. Everyone wants a child that is the gender of their choice for different reasons. You really can’t be judged for wanting a little girl because everyone has a right to dream, right?

Well, stop dreaming and swing into action. It has been discovered that you can somehow improve your chances of getting a girl. It mostly involves working around the biology involved in baby making to get the desired results. It is not a surefire way to conceive a girl but it is very logical so it makes total sense to try it out.

This involves tracking your ovulation faithfully. It is said that girl sperm lives longer than boy sperm so having sex a few days before ovulation will sort of eliminate the chances of the boy sperm being active by the time ovulation occurs.

You can track your ovulation using an ovulation kit obtainable at a pharmacy. Other methods include checking your basal body temperature using a thermometer. Your temperature rises during ovulation.

Alternatively you can check your vaginal mucus. During ovulation it becomes stretchy and clear and looks more like egg white.

Eat with the baby in mind

Some studies have shown that there are some foods that a woman can eat and they will influence what they conceive. Girl sperm thrives in an acidic environment so eat a calcium and magnesium rich diet. Include nuts, yoghurt, spinach, broccoli, beans and oatmeal. Avoid salted and processed meats like salami and bacon, olives and high calorie foods like potatoes and bread.

Get a little more time in the sack

The only way you can get pregnant without using other methods is by having sex. Have more and more sex to cement your chances of conceiving. How you time these sessions is what will influence the gender of the baby.

As you have sex, remember that fact about sperm and their speeds. Getting boy sperm as far away from the cervix as possible is another way of limiting their chances. You can do this by ensuring that penetration is shallow. Missionary position is best for this.

No orgasm for mommy

Orgasm makes the environment down there more alkaline. This is perfect for boy sperm to thrive thus increasing the chances of conceiving a boy. You should avoid getting an orgasm during the time you are trying for a boy.

How to conceive a girl


Conception
how to conceive a girl