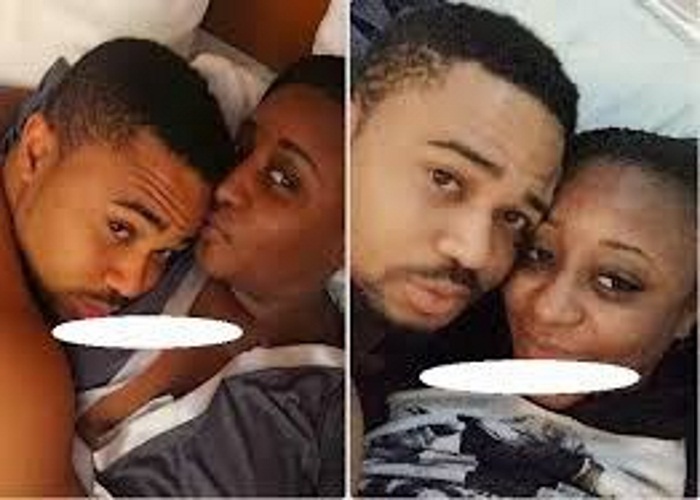 What would have been a Nollywood fairytale romance between actress Ini Edo and handsome actor, Mike Godson has collapsed irretrievably, EE reports…

EE gathered exclusively from sources that the actor has been telling anyone who cares to listen that it is now over between them and he has moved on quickly with his life.

Curiously, the celebrity lovers arrived and left separately at the Showbiz Interactive With President Jonathan which held on Sunday at Eko Hotel & Suites, Victoria Island, Lagos.

“It was obvious from their body language that all was not well again between them. They did their best to avoid each other and sat at a measured distance from one another,” confided a source at the event.

“Mike told me that he dumped Ini and has move on with is life. Who wants to be a treated as a intimacy gadget?” queries a sourced that doesn’t want his name revealed.

Insiders said that trouble started when Mike Godson became uncomfortable that his divorcee lover was not ready to publicly identify with him.

The lovers had emerged as the toast of fans when intimate pictures of the lovers surfaced online and immediately became a viral material. But when contacted, the lovers revealed that the pictures where taken on the set of an untitled forthcoming movie.

The affair between Mike Godson and Ini Edo came months after the actress announced that she was divorcing her husband, Phillip Ehiagwina of 6 years.