How do I carry out my insecure boyfriend’s demands? 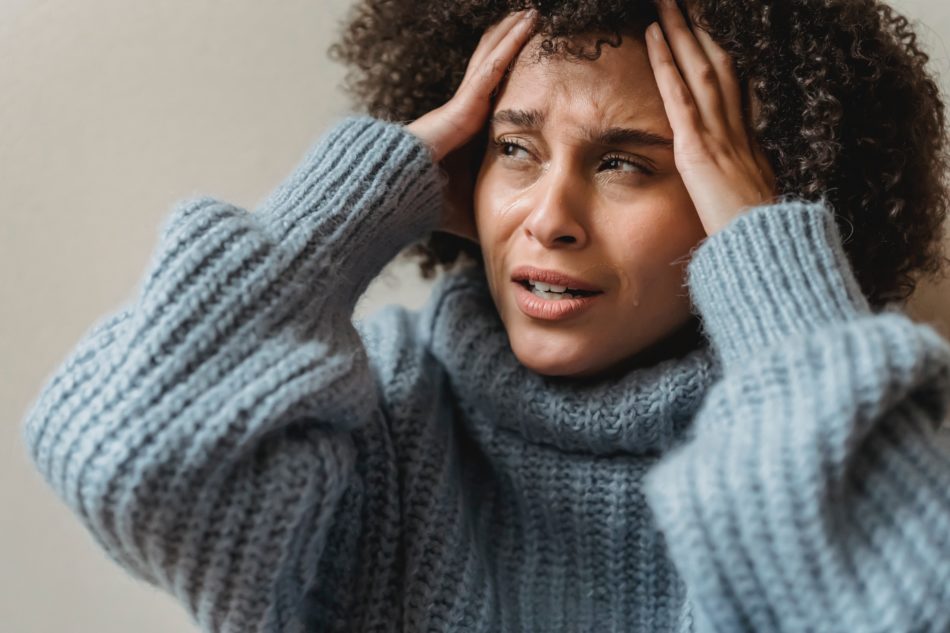 There are two incidents that occurred with my boyfriend recently and I need advice on them. I think I have an insecure boyfriend and I don’t know what to do. I have been dating this guy for some time now. We recently planned to see each other and we agreed to meet at his place.

It was a rainy day and when I got there the gate was locked. Luckily someone was leaving the building and I took advantage and walked into the building before my man could open for me. We met on the stairs and I explained how I ended up inside. To my surprise, he was really angry at me for that. He said I should never walk into the building without him, even if someone else opens the gate for me. What’s the logic behind not walking into an already opened gate and waiting for him to pick me up? Are these wishes I should honour? It’s not like I drop in unannounced or anything.

The second incident happened once we were in the house. I’m a student and a male classmate of mine called. The conversation was generally about classwork and he was seeking clarification on the same. Before the call ended, my boyfriend loudly asked me to hang up, saying I shouldn’t receive calls from other men while in his house. I hung up and he asked me to unlock my phone and give it to him before he smashes it. At that point I was scared and I did so.

He went through my messages with my classmate and he only found texts about class and school work. I was really annoyed at him and I told him I didn’t like how he behaved and was tired of him treating me disrespectfully. He in turn said he was tired of me and asked me to go and date my classmate instead.

I begged him not to go that far and not to end the relationship. He said he would only do that if I took back my words about him treating me disrespectfully. He also asked me to sever all ties with my classmate, saying I should call him and tell him that his phone call ruined my relationship so he should never call me again. He wanted me to record the conversation so I can prove I actually did it.

My classmate has never shown any such interest in me so how do I even begin this conversation with him? How do I tell him not to call me again? Kindly advise me.

Photo by Liza Summer from Pexels