Instagram Skit Maker, Zic Aloma Refuses To Deny That He Asks His Gender For Intimacy Before He Gives Them Roles In His Skits. 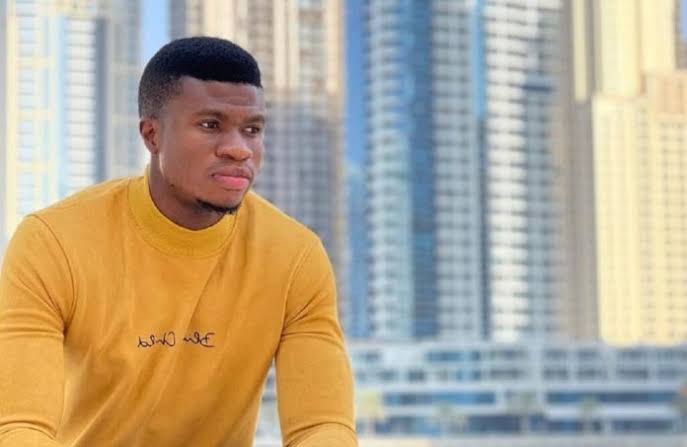 The Instagram Skit maker, Zics Aloma was recently accused of asking males to sleep with him before he can give them roles in his comedy.

This led to a lit of reactions from people and fans have been expecting him to react to the allegation.

However, instead of denying the allegation, he has this to say:

“I really don’t want to talk about these things. I have been told that if people don’t talk about one, it means one is really not doing well. I don’t blame any blog for writing whatever they want; I blame people who give them an audience, because they are just looking for ways to drive traffic to their blogs. I am not clearing any air. People can believe whatever they want to believe”

“I work with anybody who I feel can deliver. I shoot most of my content with celebrities. That does not negate the fact that I can work with someone who has just 20 followers. I don’t compromise my content for anything. Some people offer me money to feature in my skits but I tell them ‘no’ because I don’t like their acting.” – Skit Maker Zic Aloma replies rumour that he demands sex from males in exchange for roles.