IS HE INTERESTED? 5 WAYS TO KNOW IF A MAN WANTS YOU. 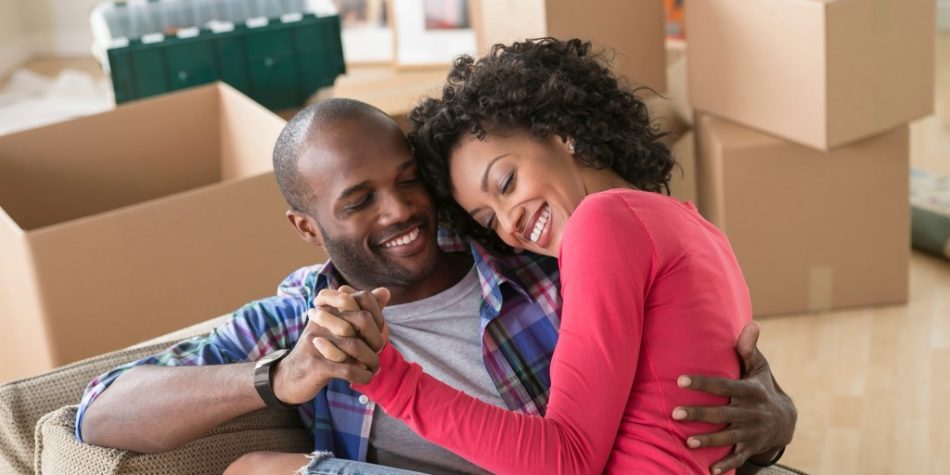 As ladies, many of you have this thought – I mean, nobody wants to waste their time and then end up heartbroken. There is nothing worse than a woman being blindsided, and this happens way too often. You meet a guy, allow yourself to be overcome by those fluttery feelings and you hitch a ride on that wave of high hopes for what the future could hold – only to discover that he doesn’t feel the same way and worse, doesn’t want to be in a relationship with you.

Finding out that a guy you like doesn’t like you back can be crushing. Conversely, discovering that the guy you like, actually likes you back and wants to be with you can be exhilarating and possibly the most amazing feeling in the world.

On the other hand, many men think that they are being obvious about their feelings, but sometimes it can be really hard for you to tell. All you want are clear signs that he wants you. Am I right? Is that too much to ask?

But how do you know? How can you tell? What if you’re wrong?

Here are the good news ladies; fortunately there are some pretty important telltale signs that will show you that a man wants you. Let’s take a look.

One of the ways that a man shows his love is through the amount of time he invests in a woman. A guy would never waste his time on a lady unless she’s either a really good friend or he wants her.

He will make all kinds of excuses just to spend a few extra minutes with you. He would even give up time with his buddies just to say hello to you.

Let’s say he has promised to take you to a party on Friday night after a grueling day at work, and in the end, he didn’t stand you up – that’s a man that wants you. A guy who wants to be with you will keep his promises to you. He won’t make empty promises because he doesn’t want to disappoint you.

The more he becomes invested in you, the more important you become to him. He will do everything within his ability not to disappoint you, and if he does disappoint, he will feel very upset and will whatever he can to make it up to you.

If it is obvious to you that he makes you a priority, that he makes an effort not to leave you hanging, that he really sticks to his promises – if he says he’ll call you by 6 and really calls by 6 – you can be sure that the guy is serious about you.

You Are a Priority

This point ties into the previous point. You come first in his life most of the time. Of course, you need to know that you cannot be first every single time, that’s just impossible. Once in a while, other things will take precedence, but even when that happens, he will definitely reassure you of your importance to him.

Being a priority doesn’t mean that he would abandon everything else going on in his life to spend all his time with you. Besides, you wouldn’t want to be in that kind of relationship anyway, it’s co-dependent, toxic and downright unhealthy.

Just know that being a priority means that you matter to him. Your wants and needs matter. He won’t cancel plans with you at the last minute – unless its an emergency – and he also won’t make last minute plans. He won’t leave you waiting.

If he wants you, you don’t need to shove your way into his life, because he would carve out space for you in there.

When you are a priority to a man, you don’t need to question how he feels, you don’t wonder…you just know.

When a guy wants you, it brings out the honesty in him. What this means is that he freely expresses himself to you, he talks about the future and he tells you how much you mean to you.

If he doesn’t talk so openly with you, then it is a sign that he likely doesn’t feel the way you would want him to feel about being with you.

But keep in mind that it is also possible that he has his guard up, so be sure to look at this alongside every other point on this list. Keep reading.

A clear sign that a man wants to be with you includes the fact that he does what he can to make you happy. He would want to make you happy because your happiness makes him happy. Such a man will pay attention to your wants and needs and he would make an effort to give them to you.

One big secret that most women don’t know about guys is that all a man really needs to be happy is for his woman to be happy. That’s pretty much it.

But here’s the important part that you should keep in mind: your happiness is not his responsibility, it is yours. And it is not his job the make you happy.

In terms of what he can do, he will do. He’ll listen to your requests, try to accommodate your wishes and will do the things you say will make you happy. If he wants you, he’ll do it happily because he wants you to be happy.

The simple truth is, if a man wants to be with you, it’s pretty obvious. Heck, other people can tell too. He’s told you he does. He already acts like you are a couple and treats you with the utmost care and respect.

You may be insecure about trusting this since you might have unresolved wounds from your past. But all in all, you feel safe and secure with him. You know he cares and you know he isn’t going anywhere. Now there is your answer.