Is Your Teenager Really Trustworthy? 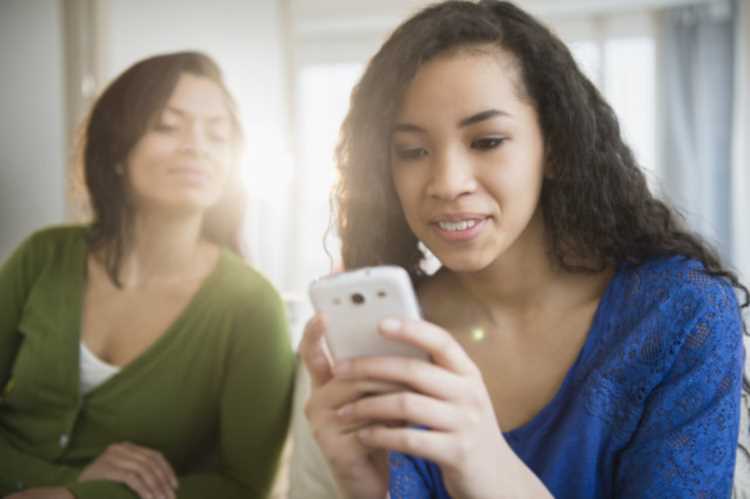 Ask any parent with a teenager and they’ll tell you that teenagers can be a handful with all the drinking, smoking, premarital sex, partying and bad company. They will probably also say their own teenager doesn’t do such things and they count themselves lucky. Some may be giving a true account and others, not so much. This doesn’t mean they are lying though because they could simply be unaware of the goings-on in their teenager’s life.

Many parents are oblivious of their teens’ activities and for different reasons. Some are too busy with ‘life, others couldn’t care less while others say that they know and trust their kids enough to not have to pry into their lives. Sadly, teenagers continue to experiment with whatever is trending among their peers for whatever reasons and their parents don’t do anything about it because they have no clue it’s happening.

Trust is very important in all relationships and the relationship between parents and children is no different. Children find it very encouraging when their parents trust them and this strengthens the relationship even further. It even pushes them to behave better so as to maintain this trust. This is why good kids are trusted and they try as much as possible not to disappoint so they can keep it that way.

The flip side is where parents trust their kids so much that they don’t ask about their kids’ activities because they trust them. This robs the parents of a chance to set and implement rules regarding conduct thus keeping the kids out of trouble in the first place. They can’t really have proper discussions about sex, drinking, drunk driving or the implications of drug use because they see no reason why they should. Such parents can’t even ground their kids (or whichever other punishment) for mistakes because they don’t even know about the mistakes.

But then how would you like it if nobody trusted you yet you haven’t done anything wrong? How does a parent strike a balance so that you don’t alienate your teenagers in the course of your fact-finding mission?

Most children will lie to their parents at some point. Of course some overdo it. While they lie to get out of trouble, they’ll get into bigger trouble when discovered and lose their parents trust. This bruises the parent-child relationship even further.

Mothers are generally too suspicious (they’ll call it their sixth sense) and will many times assume that their kids are lying or withholding information. They’ll sometimes see disagreement or agreement where there’s none. A survey showed that 57% of instances where mothers were convinced that their teenagers were being truthful, the teenagers actually were. But 33% of the instances mothers thought their kids were lying the kids said they were being truthful. There is definitely a huge gap between what mothers believe with regard to their adolescents’ being trustworthy and what their kids say about themselves.

Many times this will be influenced by how often the child gets into trouble (or how many of these instances the mother finds out about) and how much the mother thinks she knows about what the child does away from her.

Generally, children who feel that their parents have a right to set rules are more likely to feel trusted. If they feel they are a ‘good kid’ they will be more likely to share truthful information. Parents need to set rules and hold their kids to them as well as figure out when their kids are lying. This last one could prove difficult but is possible. Take time to watch and study your child and you just may notice small disparities that could lead you to the truth, literally.