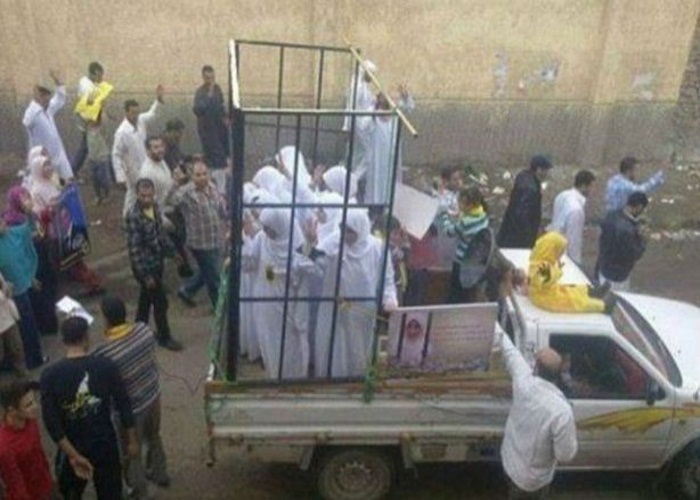 To think that this kind of mentality exists in this day and age is mind boggling. ISIS, those monsters in human skin have issued new guidance on the rules of rape.

The new rules set out how members may treat their so called “sex slaves”.

This disturbing document warns fighters not to have sex with sisters at the same time, not to abort the pregnancies of their victims, and says “women and children of infidels will become captives of Muslims”.

A “fatwa” was issued back in January, according to documents seized by US Special Operations Forces which have only now been released.

It begins: “One of the graces which Allah has bestowed up the State of Caliphate is the conquest of large surface areas of the country and one of the inevitable consequences of jihad is that women and children of infidels will become captives of Muslims.

“Consequently, it is necessary to clarify some rules pertaining to captured prisoners to avoid any violations in dealing with them.”