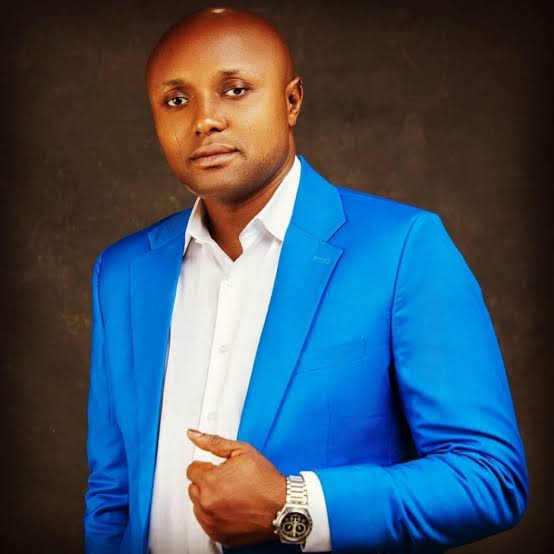 Davido’s personal logistics manager, Isreal DMW’s reaction after he was told the cost of his wedding suits had netizens in stitches.

The groom-to-be called celebrity designer, Yomi Casual, for his wedding suit.However, Israel was astounded to learn that a single outfit would cost him N500,000.

The celebrity designer had told him that the wedding suit would cost N500,000.

Reacting, Israel yelled in shock and asked Yomi where he expected him to get such a large amount of money.