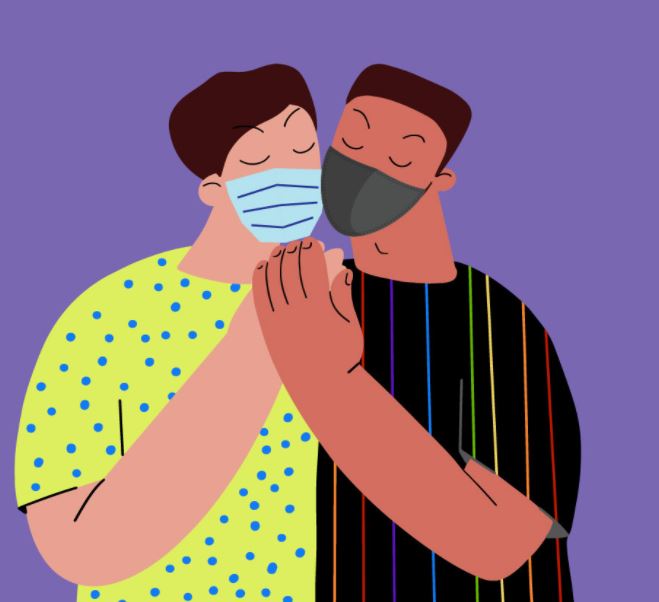 A Nigerian lady has blasted gay men who marry women out of pressure adding that she is tired of gay men using women and justifying it.

The twitter user @sheisboki who stated that she has not deceived anyone out of “pressure”, said there is no justification for the ”calculated wickedness” as gay men should only marry women who know what they are getting into.

I’m an unmarried, childfree woman who lives in a highly patriarchal society. If “pressure” has not made me deceive somebody, you gay men should shut up biko. YOU DONT HAVE TO MARRY ANYONE THROUGH DECEIT. I’m tired of y’all using women and justifying it. Fuck you!!!

Unfortunately, again, as with the trans issue, the problems come from the males. Gay men and trans women want women as allies, but generally end up being exposed simply as users.

There is NO justification for this calculated wickedness. If you can find hookups online, why can’t you find a beard? Talk to queer women who are under pressure to marry as well and have an arrangement but no, y’all insist on your right to deliberately hurt unsuspecting women

To be clear, my issue is with the deceit. By all means marry o! But marry someone that knows what the hell she’s getting into. Is that really too much to ask? It’s lazy and wicked to not find someone who is okay with being your beard. If you don’t find, stay unmarried.

And stupid ass women are here backing it up. Otolo gbagbue unu ncha!!!