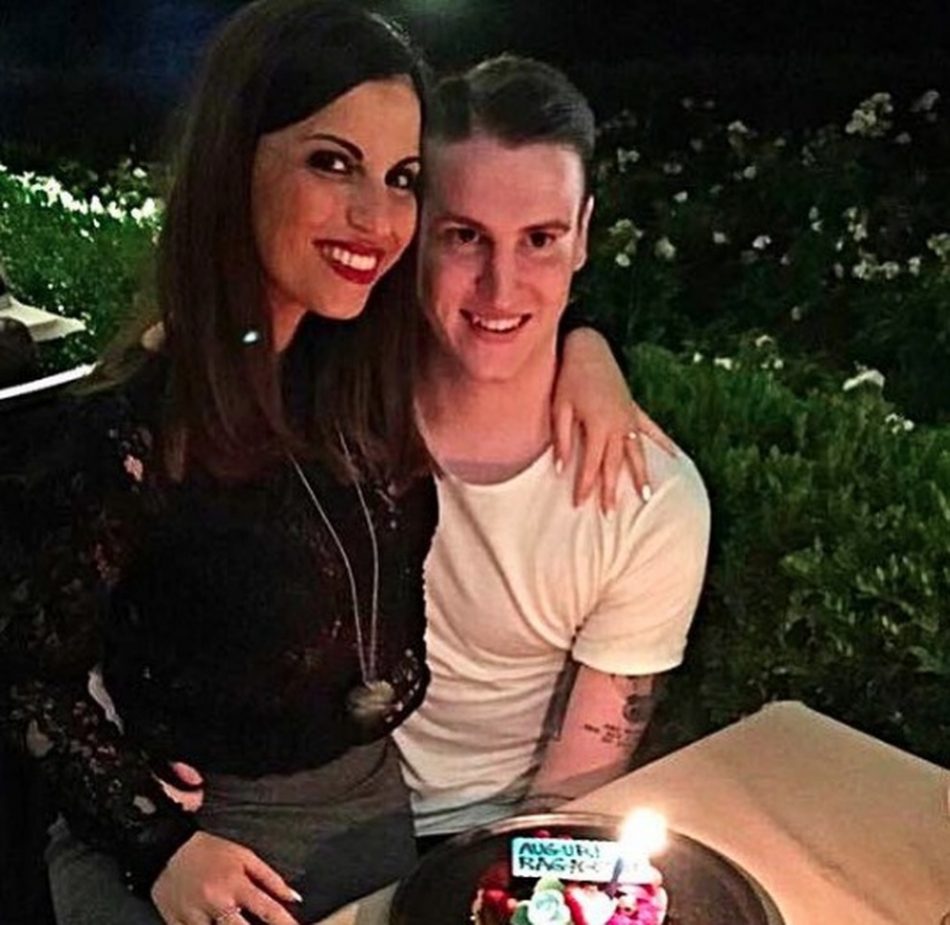 Italian footballer, Federico Zini, has been found dead along with his ex-girlfriend after a suspected murder-suicide.

According to police, the 25 year old player shot his 30-year-old former girlfriend Elisa Amato following a violent dispute and then took his own life. The bodies of the pair were found inside Zini’s car at San Miniato, near Pisa in Tuscany on Saturday morning.

“It was a murder-suicide,” police told Gazzetta Dello Sport. Striker Zini had been considered a promising youth footballer in Italy when he started his career at Tuscany club Empoli. He had spent four years playing for teams in Malta, Bulgaria, the Philippines and Mongolia before returning to Italy last year.