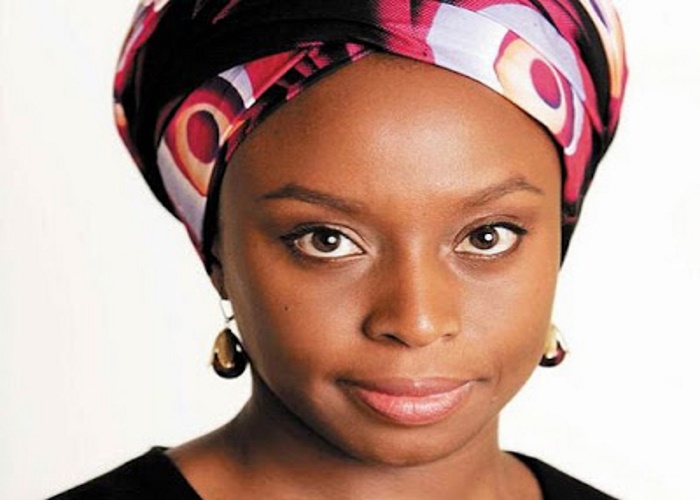 Earlier today we discovered that Dija has put to bed, and now news is just reaching us that ultra-private, ultra-talented award winning writer Chimamanda Adichie is now a mother!

The award winning kept her delivery under wraps and only just announced in an interview yesterday that she is a now a mother.

Last year her pregnancy came into public attention when she was spotted with a baby bump at an event by Farafina Trust in Lagos.

In the interview, she confirmed that she and hubby Dr. Ivara Esegee had welcomed their daughter weeks ago but decided to keep things as personal as possible.

This is the first time I’m saying it publicly. I have a little girl. I have some friends who probably don’t know I was pregnant or that I had a baby, I just feel like we live in an age when women are supposed to perform pregnancy. We don’t expect fathers to perform fatherhood. I went into hiding. I wanted it to be as personal as possible.

Chimamanda is known to be a very private person so this isn’t coming as a surprise. This is her first child with her husband.

Congrats to this pride of Nigeria and her bundle of joy!!

Comments to “It’s a girl!”- Chimamanda Adichie reveals she gave birth weeks ago, wanted to keep it very private