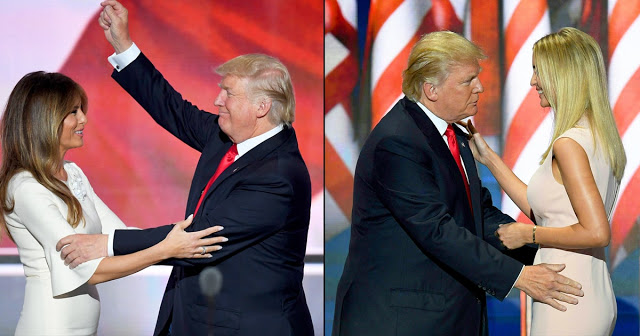 There have been many reports alluding to the fact that Donald Trump’s daughter, Ivanka is the first lady in reality while his wife Melania is just a figure head. A report by CNN seems to confirm this ..Read below

When former Vice President Al Gore emerged from his meeting with President-elect Donald Trump, he made sure to tell reporters that he met with Ivanka Trump first but spent “the bulk of the time” with her father.
Gore, an outspoken advocate for fighting climate change, was obviously there seeking to find whatever common ground he could with the new administration, led by someone whose positions on climate change are at best, unpredictable.

The fact that Gore did this by first meeting with Trump’s daughter is remarkable, especially amid reports that Ivanka and her husband, Jared Kushner, are considering uprooting their family from New York to Washington while incoming first lady Melania Trump stays put in her Trump Tower penthouse. It begs the question: Who exactly is going to be the first lady come noon January 20?
The answer, I think, is no one. Melania may prefer, it seems, to remain in New York with son Barron, but that doesn’t make Ivanka the de facto first lady. It makes her someone potentially much more publicly powerful. 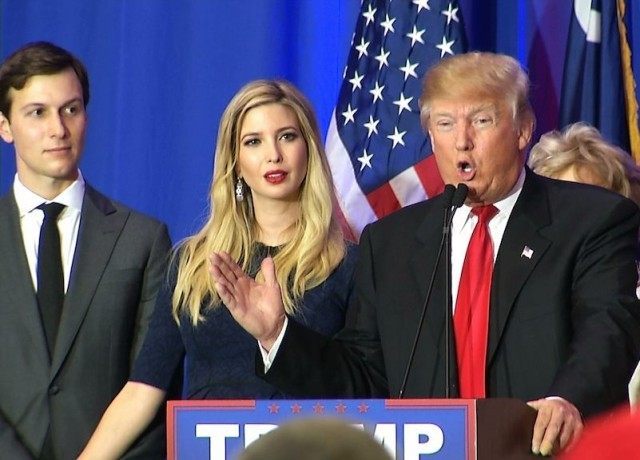 Ivanka is more than a first daughter and more than a first lady: She is her father’s most effective public defender and she humanizes him in a way Melania cannot. Melania’s decision to stay in New York while her son finishes the school year does leave a vacuum for the position of first lady, but Ivanka will be far too busy to be her father’s helpmate.

She’ll be meeting with high-profile Democrats like Leonardo DiCaprio, with whom she reportedly has already met, who see her as their lifeline to her father’s administration. The Trumps’ social secretary will have to take the lead and have final say on guest lists and china patterns. 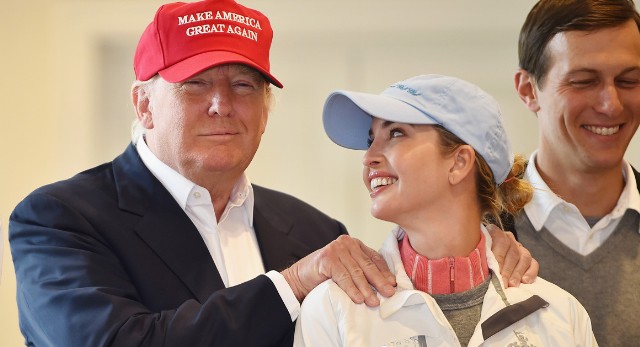 This isn’t the first sign that Ivanka’s influence on her father outpaces that of her stepmother. After Melania was criticized for cribbing parts of her remarks at the Republican National Convention from first lady Michelle Obama, Ivanka positioned herself as the moderate in her father’s circle during her own speech at the convention, in which she spoke out strongly for progressive values like child care tax credits.

Melania was conspicuously absent when her husband announced Mike Pence as his running mate, marking the first time in modern campaign history that the wife of a presidential candidate was not there for the public announcement. Of course Ivanka and Jared stood gamely by Trump’s side.