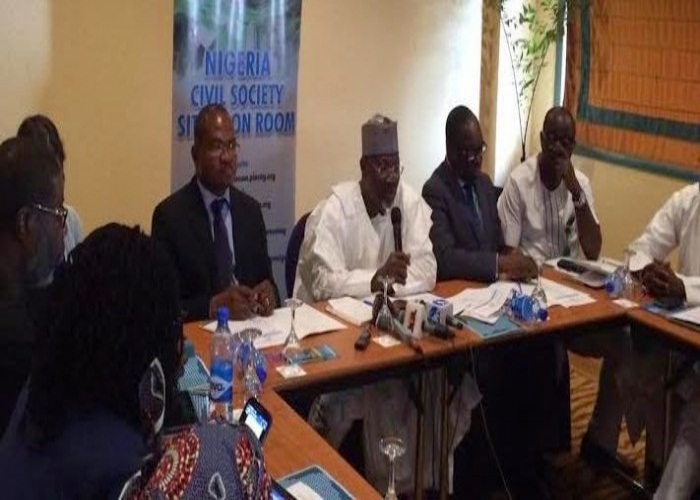 At a meeting with some Civil Society bodies in Abuja yesterday, Prof Jega said the time provided by the postponement has helped the commission articulate its plan for the conduct of a successful election