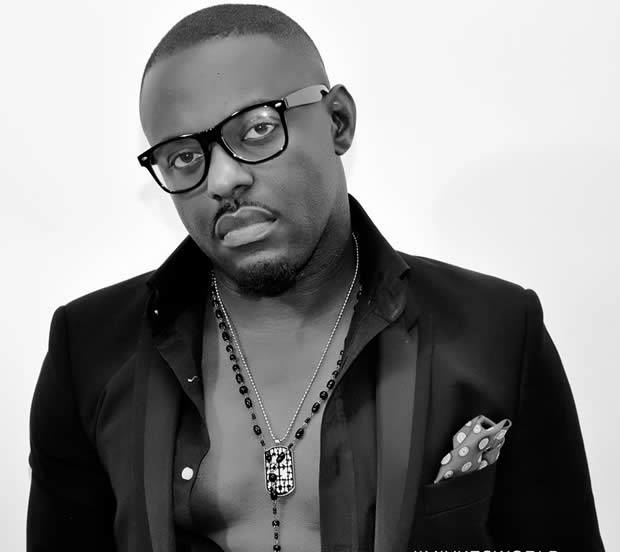 Nollywood actor, Jim Iyke has revealed when he will be getting married.

During an exclusive interview with Pulse, the actor said his marital and personal life has become a major topic of discussion on social media which he feels shouldn’t be so. He stated that when it was time for him to tie the knot, he would do.

“I just knew you guys were going to ask this question, but this is what I find interesting. People have asked why do I wear a wedding band and my very humble response is the way I have operated in the last few years. I decide what I want people to know not the other way round. When you come to my Instagram page, people wonder why I don’t put up my son’s picture often but I said no, it doesn’t work that way. My son is another entity, a human being. I chose this path; he didn’t. What if he grows up and doesn’t want to be in the limelight like me, I want to give him a fair chance to decide what he wants out of life without intrusion or scrutiny”, he said.

He continued: “There are three parts of everyone’s life you must try to adhere to survive and longevity, the public, the private and secret. I woke up one day and at the point of birth, I shared with the world that I am having a son, but nobody knew for nine months or that I’m having the son with even a Caucasian woman. So, that is how I live my life. I could have been married for three years and nobody knows. The day I am ready, I will share. The day I am also good to say I am not married, I will share. Until then, keep guessing.”