John and I are in love, but he’s afraid of his wife. What should I do? 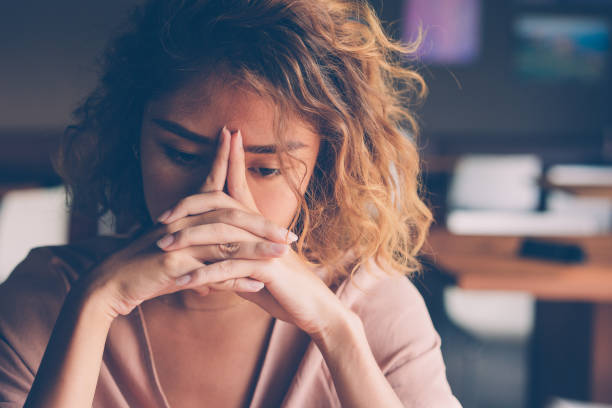 I am 23 years old, married, and my husband has had two women. I am the second wife; his wife previously knew me as his girlfriend. Last May, when I found out I was pregnant, I told him he had asked me to move in, but I urged him to give me some time, and after three months, he made me his wife.
He urged me not to tell anybody about it so that we could take things gently and avoid upsetting anyone’s feelings. I didn’t tell my parents, and as a result, he didn’t tell his wife. However, his wife still heard it.

When I was seven months old, he gathered his people to see my parents covertly.   His wife is unaware,  I gave birth to a son; his wife had six children, all females.

The point is that, even if he wants s*x, he only comes to see me during the day for a year. He advises me to calm down and that he wants to take things gently after spending the night with me for the past four days. He is giving me everything without offending my sentiments.

He keeps saying how much he loves me even though I’m exhausted and he lies to his wife when we are together because he fears her.