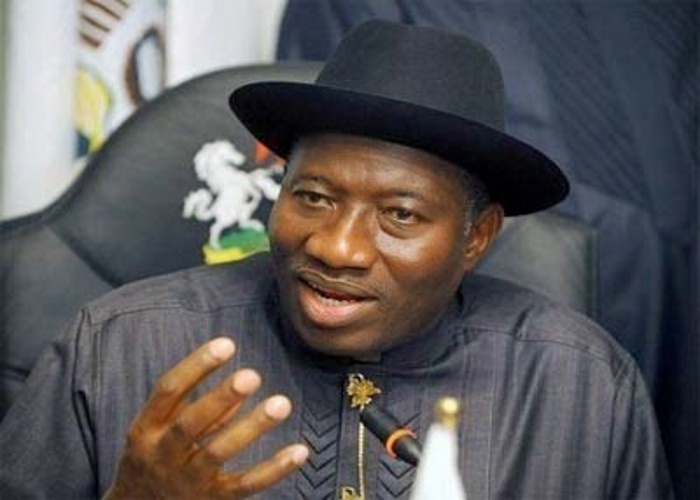 President Goodluck Jonathan has accused his main challenger in March 28 election, Muhammadu Buhari, of assuring western nations of his preparedness to support same-sex marriage if he wins the forthcoming polls.

Mr. Jonathan, who spoke through his campaign organization, said Mr. Buhari made the pledge to secure the support of the countries to win election.

Amid a flurry of apparently election-fueled allegations, the claim by the Jonathan camp Wednesday seemed one of the most serious.

Still, Mr. Fani-Kayode, reputed for making unsubstantiated allegations against political opponents, refused to give the names of the four countries he was referring to.

Mr. Buhari, seen by his supporters as a non-nonsense former military leader, whose brief administration in the 1980s waged campaigns against indiscipline and corruption, has not given any hint suggesting he would condone same-sex relationship, already outlawed in Nigeria.

But addressing a press conference on Wednesday in Abuja, Mr. Fani-Kayode said the proposition was made to Mr. Buhari by the representatives of a number of western governments when he was in the United Kingdom recently.

Mr. Fani Kayode said Mr. Buhari had appealed to the western leaders for support and to get their endorsement.

“He had talks with the representatives of at least four western countries. The leaders of those countries made an offer to General Muhammadu Buhari and we are reliably informed that he has put the offer under consideration.

He also said that instead of out rightly rejecting these offers and spurning this proposition, Mr. Buhari “apparently refused to rule it out and has put the matter under consideration.

“Instead of him to say NO he assured them that he would consider these two things.

“We believe that this is a matter that ought to be brought to the attention of the Nigerian people as a matter of urgency,” he said.

Mr. Fani-Kayode added that the APC are so desperate to ensure that Mr. Buhari becomes the President of Nigeria that they are actually prepared to consider the scrapping of all anti-gay or anti-homosexual legislations and at the same time, endorsing and supporting fresh legislation that would allow same sex marriage in the country.

“They are considering this despite the fact that the overwhelming majority of the Nigerian people find same sex marriage and, indeed, homosexuality repugnant and unacceptable.

“We are using this occasion to challenge General Buhari to come clean and to tell the Nigerian people whether this is true and whether, in the unlikely event of his being elected President, he is seriously considering scrapping the anti-homosexual laws in our country and pushing through new legislation which would allow same sex marriage,” Mr. Fani-Kayode said.