Jonathan, Sambo & Others Given 30-day Deadline to Declare Assets 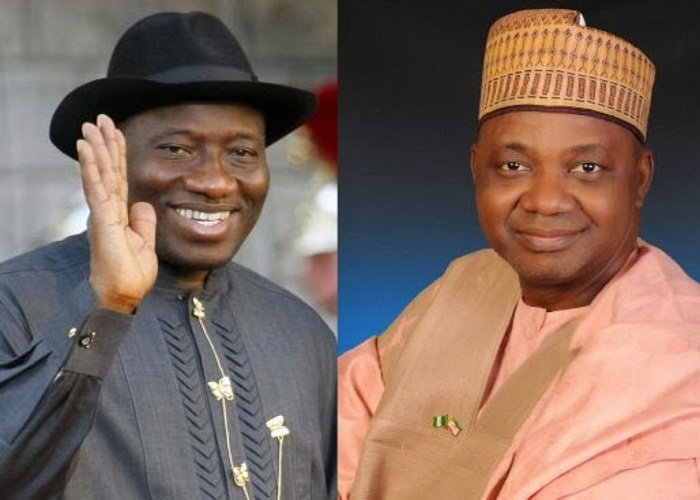 With five days to the end of President Goodluck Jonathan’s tenure, the President, Vice-President Namadi Sambo, 29 governors and 42 ministers have been asked by the Code of Conduct Bureau to declare their assets, SUNDAY PUNCH authoritatively reports.

Also on the list of public officials who must declare their assets before leaving office are the country’s 109 senators and 360 members of the House of Representatives.

The bureau, last week, issued the Completed Assets Declaration Forms to them with a 30-day deadline to return the completed forms. The deadline countdown starts from the day of the receipt of the forms.

Apart from the outgoing government officials, the forms have also been made available to incoming public officers, particularly members of the states and National Assembly.

The officers that will be assuming office in the incoming dispensation also have to return the completed forms within 30 days of receiving it.

The CCB, in an advertorial by its Acting Secretary, Kolade Omoyola, in some newspapers last Tuesday, had reminded

“political office holders to declare their assets on assumption and vacation of office in accordance with Paragraph II of the 5th Schedule of the 1999 Constitution of the Federal Republic of Nigeria as amended.”

According to the law quoted by the CCB, failure of a public officer to declare his or her assets in line with law:

“shall attract on conviction any or all of the following: (a) Removal from office (b) Disqualification from holding any public office, (c) Forfeiture to the state any property acquired in abuse of office or dishonesty.”

Jonathan had, last year, rejected calls on public office holders to declare their assets openly, before and after office. According to the President, public declaration of assets is “playing to the gallery.”

The President said this during his third presidential media chat in Aso Villa, Abuja. The President emphasised that no amount of pressure would make him declare what he owned. He argued that making his assets public knowledge would not change the economy or solve the challenges in the security, power and agriculture sectors.

SUNDAY PUNCH further gathered that so far, only seven senators and 40 House of Representatives members in the outgoing 7th National Assembly have submitted their forms to the bureau as required of them under the law.

Their correspondent also learnt that two of the 42 ministers have also completed and submitted their forms.

It could not be confirmed on Friday whether President Jonathan, Sambo and the governors had submitted their completed forms.