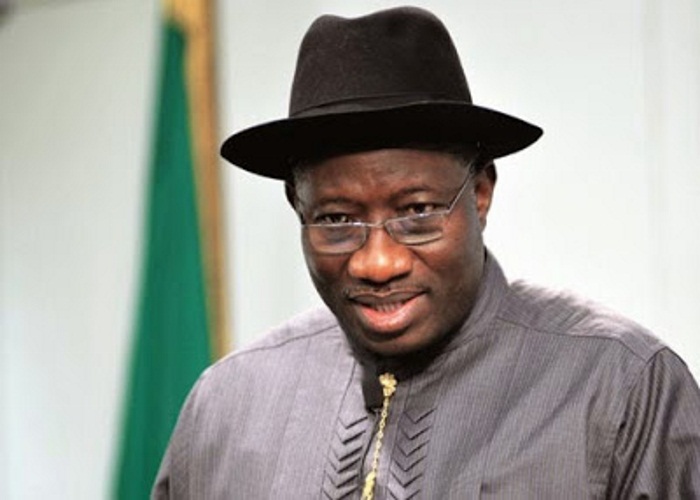 President Goodluck Jonathan has disclosed that the immediate past IG, Suleiman Abba, was sacked following gross indiscipline amongst the personnel of the force during his tenure.

The chairman of the Police Service Commission, Mike Okiro, stated this to journalists following a Police Council meeting, chaired by the President.

“The President, in a very brief way said, during the period of the former IGP, a lot of indiscipline was noticed among the rank and file of the police and as such he felt that a new IG should come and try his luck,” Mr. Okiro said. “That is what (Mr. Jonathan) said, though I cannot give details of that.”

Also at the council, Mr. Jonathan confirmed the appointment of the new Inspector General of Police, Solomon Arase.

Mr. Arase was appointed by the president as the Acting IGP following the sack of Mr. Abba on the April 21. He has been in an acting capacity for three weeks.

Emerging from a meeting with Mr. Jonathan, Vice President Namadi Sambo and Mr. Okiro, the now substantive IGP, Mr. Arase, told journalists that the welfare of his men will be “number one on ‎my cardinal responsibilities.”

He said though the expectations of Nigerians are high, he could assure them that no Nigerian will suffer any injustice by his inaction or action.

On his order banning road blocks, Mr. Arase said there was already an enforcement policy in place.

He said 16 teams have already moved out across the length and breadth of Nigeria to ensure strict compliance.