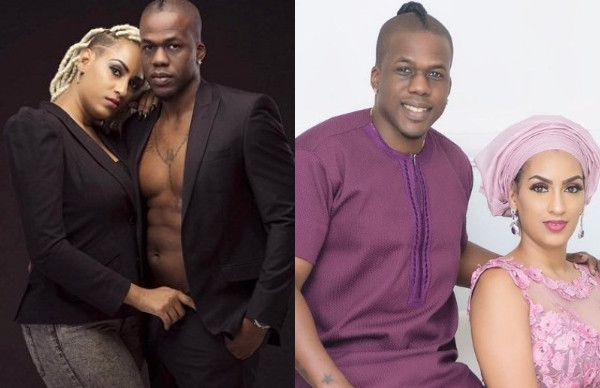 Ghanaian actress, Juliet Ibrahim in a tell-all interview with Delay revealed how she got to know that her former BF Iceberg Slim was cheating on her with a girlfriend of 4 years he claimed he broke up with.

The actress revealed that she had doubts about the Nigerian rapper which was why she took their relationship to public space and her doubts was confirmed after her sister showed her a chat from the said lady.

“I broke it off he didn’t expect it, he didn’t see it come when it happened, he was really devastated” she said.

Juliet Ibrahim further revealed that she got a full “LOVE” tattoo to cover up the matching tattoo they got while dating.