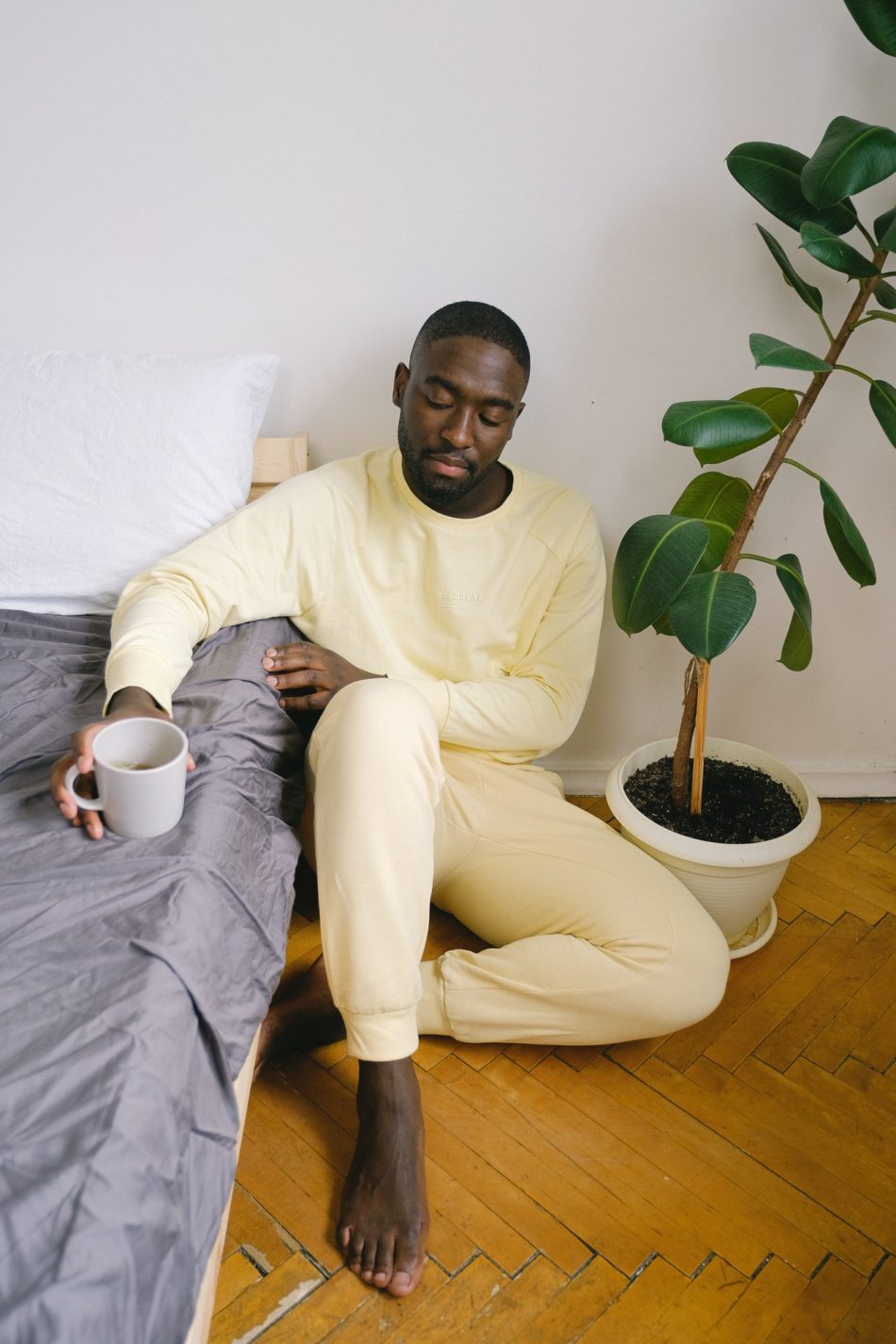 Photo by SHVETS production from Pexels

I knew I wanted to get married from a very young age and for that reason I started fasting and praying for a wife when I was 23. I continued my search and three years later I asked my close friend for her hand in marriage. She agreed but asked for two years before we got married. During those two years I found out she got into a relationship with two other guys and we broke up for about three months.

She eventually ended the relationships and we got back together. We however pushed the wedding plans forward and we ended up getting married one year after the initial intended time. So this was three years later. I sort of felt she wasn’t ready for marriage because she would say her mum says she is still young, or her church elders say it’s wrong for her to get married that young. She was 23 at the time and I believed her stories. She was calm and composed as she said these things but I later realized she was just pretending.

We had a big church wedding and many people came out to wish us well. Once we moved in together I realized we actually weren’t that close. We were distant with each other and could barely have a proper conversation. It spread into the bedroom and we weren’t having sex as much as I expected. Even when we did, there wasn’t much to write home about. Soon after she stopped doing house chores and I would come back to an untidy house and no food.

I decided to step up and do the chores by myself. I got tired of all of it after a few months. What was the purpose of having her in the house if she wasn’t going to help out in any way? I was already doing everything on my own anyway so I kicked her out. The families intervened and she came back after about a month. Things only got worse even though we had agreed to work on our differences and handle the marriage better. She was pregnant at the time so I initially attributed the conflict to that.

After some time I remembered we’d had a similar situation before. She would go quiet for days and barely spoke to me. Whenever she did it would be very arrogantly and she seemed unsettled most of the time. This is how she was behaving that first time we separated. It didn’t even take long and less than two weeks after she came back, I came home to an empty house. She left when I was at work and it has been five months now.

I have called and sent her messages but everything goes unanswered. She was four months pregnant when she left and so I presume she would be close to giving birth right now if she hasn’t already. What am I supposed to do now? How do I handle this?

Related content: I don’t love my boyfriend but he wants to marry me