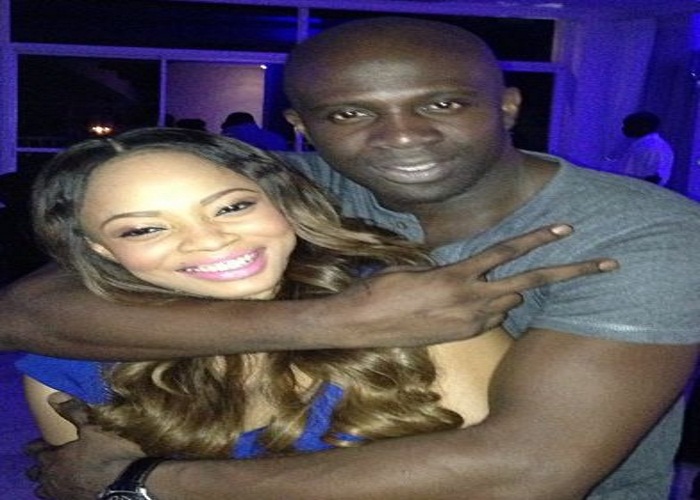 Chris Brown’s ex, Karrueche Trans just granted an interview to Access Hollywood where she spoke about her relationship with Breezy for the umpteenth time. It appears Chris isn’t happy she keeps talking about him but Kae isn’t having any of it.

Karrueche then went on a mini rant on I.G calling Chris Brown all sorts of names and for the first time, she spoke of that time Chris forced himself into her car.

From the desk of Karrueche:

First off @chrisbrownofficial you just did an interview w Ryan Seacrest in which you spoke about me. My interview w Access Hollywood was not entirely about you.. they asked a question and as a mature adult I answered. I’m not gonna shy away from something that I lived through. I’m talking about my life and experiences. I’m not speaking on you or bashing you (like I easily could). Don’t be mad at me because our relationship is over due to your lack of loyalty. You know what’s weak?? You forcing yourself into my car.. my broken window.. blowing up my phone.. trying to shower me w gifts.. Man the fuck up and change the bs in your life like I’ve told you several times.