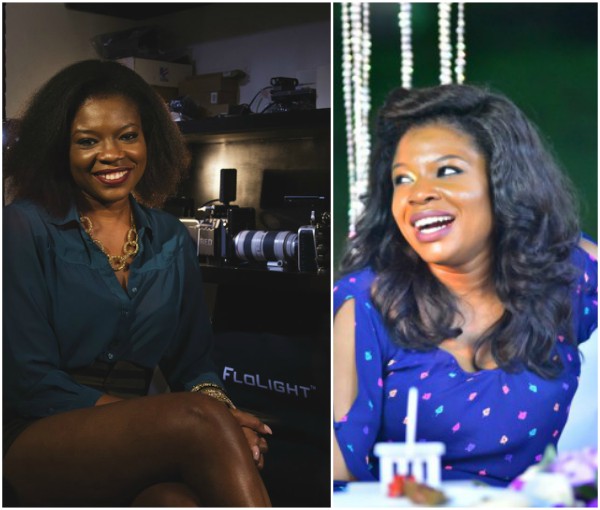 Following the success of her movie THE WEDDING PARTY, Nigerian Cinematographer Kemi Adetiba, who had a chat with CNN’s “African Voices” where she shared some inspiring tales about herself and work ethics, revealed she knew the movie would be a success because of her approach towards making the movie.

The greatest thing you can do for yourself is every time you have the opportunity to handle someone’s project, knock it out the park, and that is what I live by every day.

The cinematographer also talked about her career, her next moves and why the series “King Women” is so important to her.

On why she decided on being behind the cameras:

On her King Woman Project:

“The reason why I developed King Women is because I wanted women to see these role models of the earth, these women that we draw inspiration from that we put on pedestals, I wanted them to see them in their glory, but also understand that they have also gone through life, and life for them was not easy… People need to hear these stories, and I’m so grateful to everyone who gave me their time to make this series.”

On future and her upcoming projects,

“I honestly do believe that winning an Oscar is going to come very soon, I’ve given myself two to five years.”