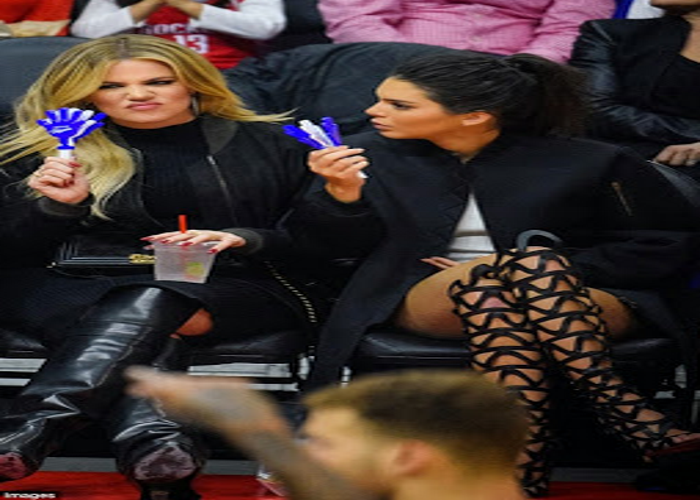 Khloe and Kendall were shown on camera to get fans cheering and waving, at the Staples Center during a Los Angeles Clippers game on Friday, but when it showed their faces, everyone booed.
The crowd booed so loudly that the cameraman quickly cut away to a different section where both Floyd Mayweather and Snoop Dogg were sitting in the front row at the game. Someone in the crowd captured the moment on his phone, shared it on his twitter page and titled it ‘Just got booed’ 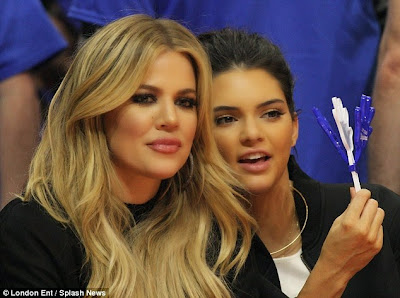 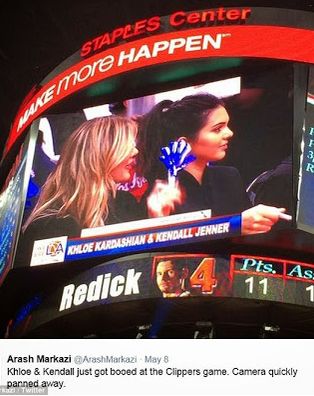