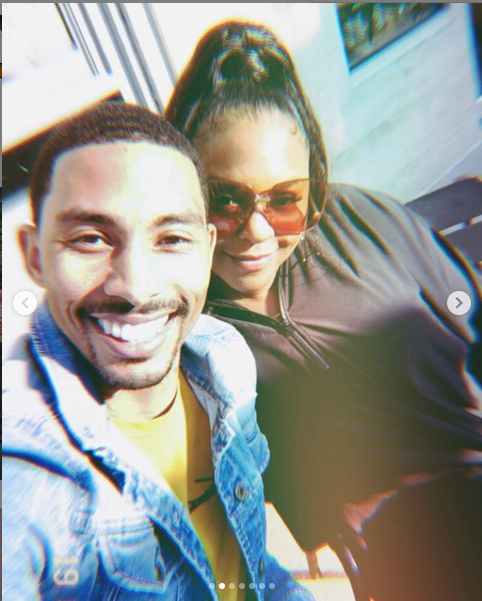 Torrie Hart, the ex-wife of Hollywood comic actor Kevin Hart now has shown off her new man in her life as she celebrates him on his birthday.

The 41-year old producer and television personality took to Instagram to show off her new lover, Claude “Claudie Boy” Staten Jr, while celebrating the professional boxer on his birthday.

Sharing cute photos of them posing together, the mother of two wrote: Happy Birthday C-Murdah! (Our little inside joke) Thank you for your loyalty, honesty, transparency, dedication, and passion to see me thrive and win. You are a rare breed and I’m blessed to have you in me and my children’s life.