Kim Kardashian West Talks about having a third baby 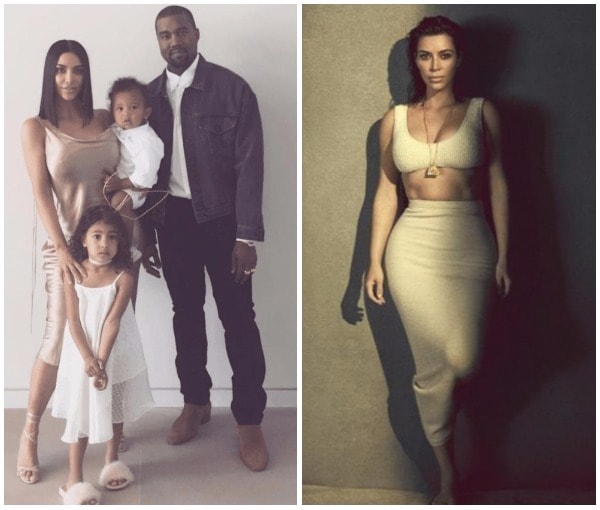 Kim Kardashian has confirmed she and her husband, Kanye West are trying to have a third child after reports claimed they have chosen a surrogate who is already four months pregnant.

The superstar couple are parents to four-year-old North and 20-month-old son Saint.

Speaking to The Hollywood Reporter about the possibility of a third child, Kim Kardashian said:

“I hope so. There have been a lot of things said and Kanye and I have not confirmed anything. We’re definitely trying. We are hoping so.”

Earlier reports said Kim and Kanye are using a surrogate but Kim did not comment on exactly how she & hubby would be adding to their family.

An insider told US Weekly the couple’s surrogate is in her twenties and was approached by the famous couple through “an agency”.

In June it was claimed the Wests had paid £90,000 to secure a surrogate.