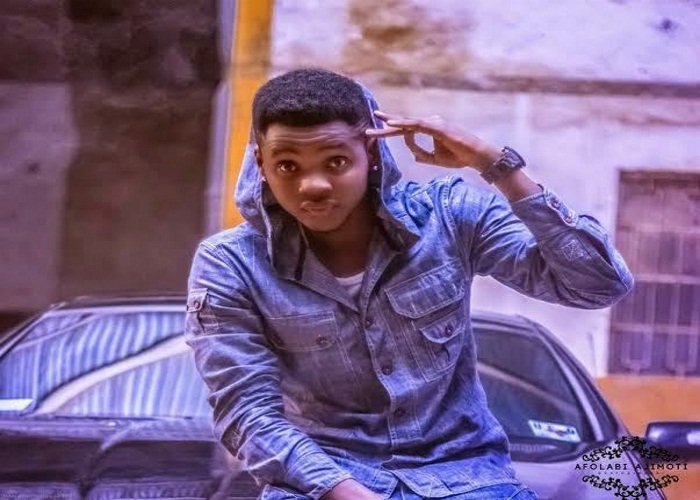 His dad was an artist and a high level lecturer of Art at the Federal College of Education Osiele Abeokuta,he reportedly gave up the ghost  on Saturday, 9 May.

Kiss Daniel’s father was his son’s number one fan, and he supported the career with everything till his death.

The late father maintained a wonderful and cordial relationship with Emperor Geezy, the CEO of G Worldwide (the record label Kiss Daniel is signed to) and they remained closed until he died.
Kiss Daniel was with him during his last hours.

May his gentle soul rest in perfect peace…